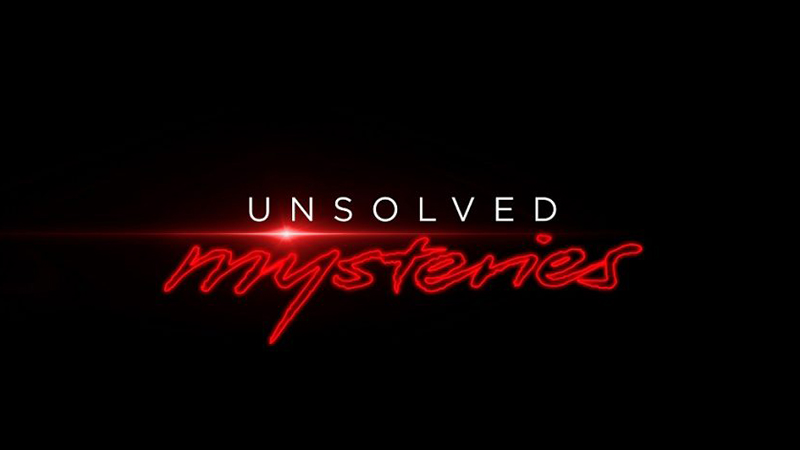 I recently got caught up in the newly revived Unsolved Mysteries featured on Netflix. Though I’m only one episode in, I have plans to binge watch when I can.

The show tells of unsolved murders and crimes with fresh interviews from victims, law enforcement and media, along with archived material on the crimes.

And in the short time it’s been out there is an abundance, according to the Internet, of tips and of interest in the cases.

And while it was a popular show decades ago it appears an even more popular “who done it” with today’s access to web forums — there’s a SubReddit category online so amateur sleuths can try and solve the crimes — and more.

This leads me to wonder if more crimes would be solved if we had that same fervor for sending in tips.

For example, Port Arthur Police are seeking tips to the identity of a man that goes by the nickname “Bubba” that was seen in an area where 38-year-old Eric Marrs was shot and killed.

Police are not calling “Bubba” a suspect, only saying they want to talk to him as a security camera captured images of a man waking in the vicinity of the 3400 block of 32nd Street on June 28.

Several cameras in the neighborhood showed the male was wearing a white shirt and white shorts with oversized slide sandals. He has a dark skin tone, medium build with a short hair. He is approximately 18 to 22 years old and may have tattoos near his wrist.

Marrs was able to speak with police before his death on June 29.

The area the shooting occurred is a main street with lots of traffic.

The case is considered fluid and police are tight lipped on details.

Authorities are asking for anyone who with information on the shooting or of the identity of “Bubba” to call the Criminal Investigations Division at 409-983-8624.

If you would like to remain anonymous, call Crime Stoppers at 409-833-TIPS. Tips can also be reported by downloading the P3 TIPS app on a smartphone.

You won’t be asked your name and you may be eligible for a cash reward.

The death of Marrs marks the fourth homicide of the year in Port Arthur — a crime that could possibly be solved if someone were to come forward.

Just think of it as Unsolved Mysteries of Southeast Texas.

Mary Meaux is a news reporter at Port Arthur Newsmedia. She can be reached at mary.meaux@panews.com