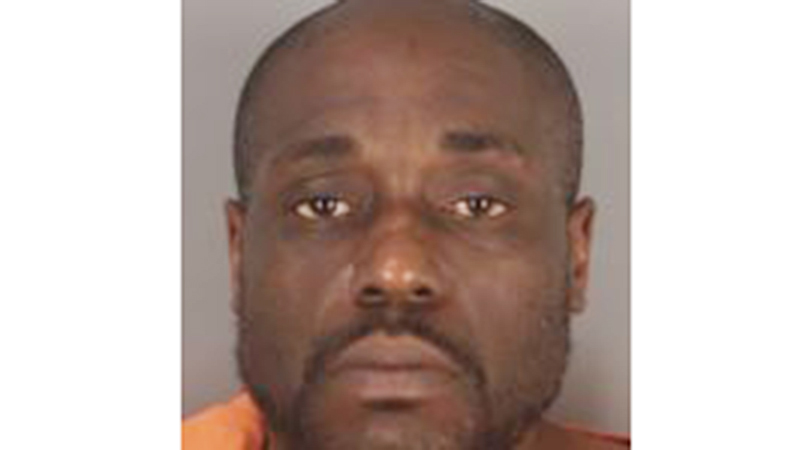 The Beaumont Police Department announced Monday that officers made an arrest, charging 40-year-old Garrick White of Beaumont with criminal mischief and burglary.

On Saturday at 7:54 p.m., Beaumont Police responded to Parkdale Mall.

Officers discovered the glass doors to the main entrance were shattered and badly damaged.

Officers entered the mall and located a burgundy Chevy Impala abandoned inside the mall. Officers were able to get a description of a suspect through surveillance video.

While on scene, responding officers located White lying in the parking lot south of Taco Bell. He was placed under arrest.

White was wearing jewelry he had stolen from American Jewelers, Beaumont police said.

The damage inside the mall was estimated at approximately 30,000, authorities said.