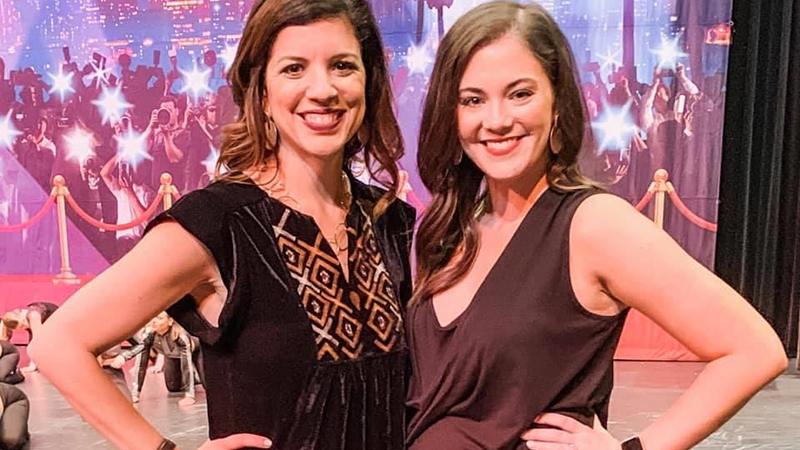 NEDERLAND — Laura Kendrick’s heart bleeds black and gold. She’s a Westernaire and a Bulldog through and through. 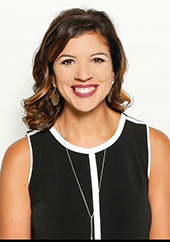 “What I’ve loved about the last 11 years is that I’ve gotten to give back to this organization that I was apart of a long time ago,” she said.

Kendrick was a Westernaire in high school and captain her senior year. Now, after 11 years, she is stepping down as the head director and leaving a tradition that groomed her across decades.

“It’s been enjoyable to give others the experiences I had as a student and dancer,” Kendrick said. “To see some of them continue to dance in college, it’s amazing. I’m going to miss this program so much.”

Kendrick became director of the Westernaires at 32 years old, creating unforgettable memories that she will never forget.

Seeing the camaraderie in her teams over the past is another feeling that carries on in her heart and mind. 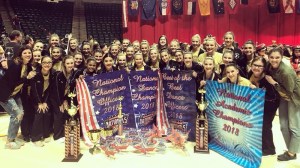 “One of my favorite things to be a part of was the officer camps,” she said. “You get to see the bonding that takes place with the girls. I love spring review at the end of the year, too. Everything comes together and the team is complete. Those are irreplaceable in my mind.”

The 43-year-old said she will miss all the performances and friendships as she steps into a new chapter of her life.

“The sense of pride when they’ve hit that ending position and realize they did a perfect performance, there’s nothing else like it,” she said. “I’m going to miss that. I’m going to miss seeing the smiles on their faces, the laughs at practice, the camaraderie and the eternal friendship made with these girls over the years.”

The toughest challenge during Kendrick’s tenure occurred during Hurricane Harvey in 2017. Seven girls either lost cars, homes or were displaced.

“That was extremely challenging, because these girls are like my family,” she said. “To see them so lost and hurt, it was awful but we made it through.”

Kendrick’s decision to step down did not come lightly.

“My children are older,” she said. “I have a son, Noah, who is in high school. My daughter, Parker, is heading to middle school. I want to be able to go to all the activities and events they are both involved in. It’s just time to be a mom.”

In her absence, assistant director Jessica Blanchard will take the lead.

Kendrick’s and Blanchard’s history spans back to high school. Blanchard was an Indianette and the two often tumbled together in and outside dance companies.

Blanchard is very excited to be the future director of the Westernaires.

“Nothing is going to change,” she said. “It’s still going to be an elite group of girls, and we’re going to do great things. (Kendrick) and I have the same vision for the program, so it’s definitely an honor that she trusts me to take over the reins.

“I plan on continuing these great traditions and keeping it a proud organization that the community looks to whenever they think of Nederland High School.”

Kendrick extended her thanks to the Nederland ISD administration, high school staff and community that has supported her for more than a decade.

“Nederland administration is absolutely one of the best,” she said. “They have supported me in every decision I’ve made. They’ve been behind me 100 percent. The school board, administration, staff and principals, I can’t even explain how great they’ve been in supporting me throughout the years.”

To her girls, Kendrick wants to express how proud she is of each one of them.

“They all make me so proud,” she said. “I was just so blessed to be part of their high school careers. It’s overwhelming to see the wonderful things they are doing in their lives now.”

Kendrick will continue to teach geometry and algebra II at Nederland High School. She is excited to still be a part of the Westernaires and community in a new aspect.

“I just want to thank the community and everyone for the amazing time I’ve had,” she said. “I will always be a part of it, just in a different way. I look forward to being their No. 1 supporter and fan.”