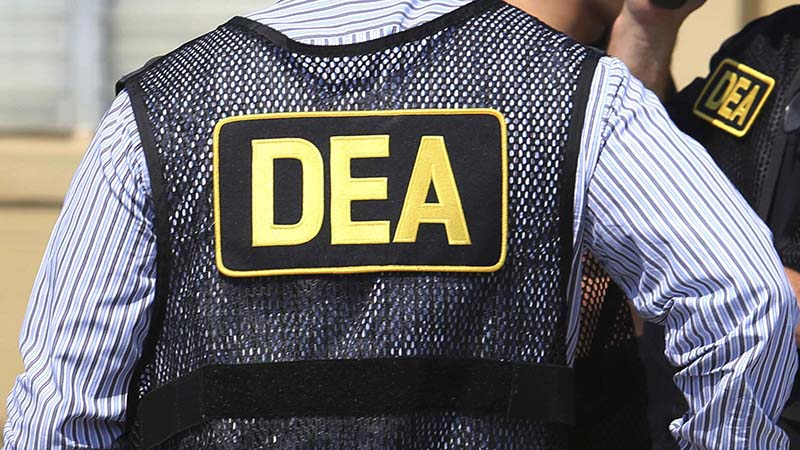 NEDERLAND — The hunt for meth dealers in Port Arthur swelled with the help of neighboring police agencies and federal agents, leading to an arrest Thursday in Nederland.

“During the arrest operation, Reese was apprehended without incident and a subsequent search warrant was obtained for the residence,” Guedry said. “During the search, officers located an additional 8-ounces of methamphetamine and two rifles.”

“This arrest probably cut down on the amount of methamphetamines on the streets in Mid County, for a time,” Porter said.

Porter said the half-pound of methamphetamines that was confiscated is a large amount of narcotics.

He also added there will likely be more arrests in this case in the future.