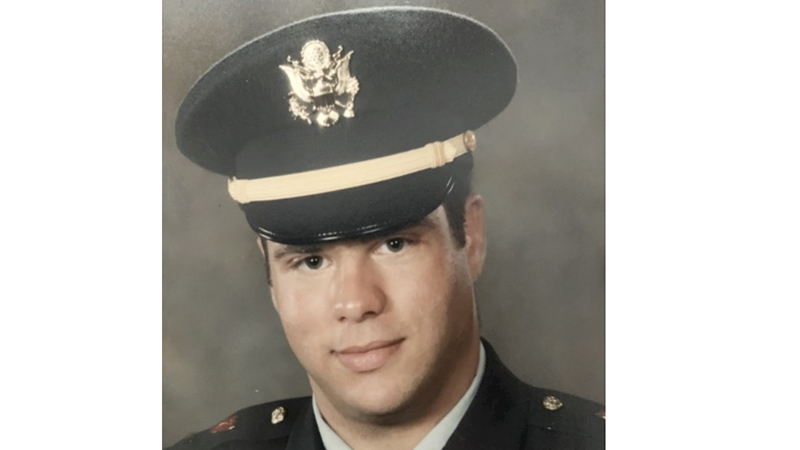 Matt Gerard Dorsey was born on November 2, 1973 to the late Elmo and Marilyn Dorsey in Port Arthur, TX.

During his tour of duty, he was deployed overseas to Germany and several times to Iraq.

He earned the Bronze Star, the Iraq Campaign Metal with five Campaign Stars, as well as numerous other awards and metals.

Matt received a Bachelor of Science degree in Electrical Engineering, a Master of Business Administration degree, Operations Research, and a Graduate Certificate in Business Analytics.

After retirement Matt relocated to Lewisville to be close to his family and was employed with Lockheed Martin as an Operations Research Analyst.

He was a very loving person with a huge heart and was often laughing.

Matt’s wishes were to be cremated and have a military service.

Due to Covid-19 the ceremony will take place at another time and his ashes will be buried at the DFW National Cemetery.

One of Matt’s passions was volunteering at USO Warrior Centers.

In lieu of flowers: Donations in his honor can be made online by going to: http://www.uso.org/donate/donate-in-honor and select the “In Memory Of” radio button and include his name. If you prefer to mail in a donation, the checks can be mailed to:

Include “In Memory of Matt Dorsey” with the check.

Matt will be greatly missed, and we will always remember him in our hearts.