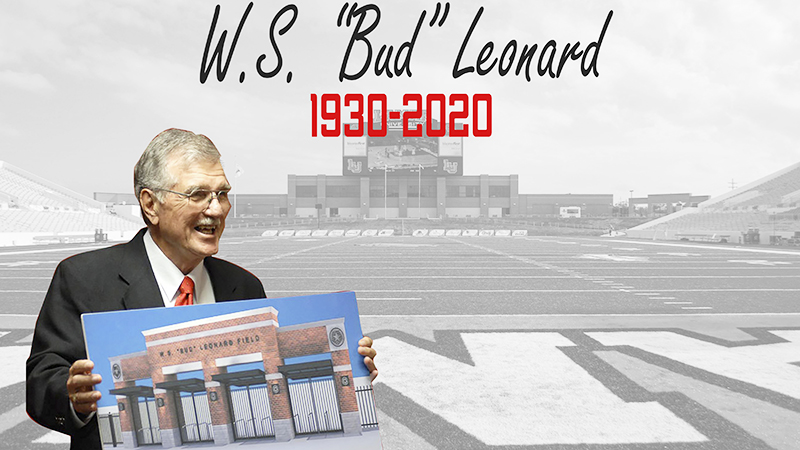 BEAUMONT — W.S. “Bud” Leonard, one of the all-time great athletes in Lamar University history, died at the age of 90.

A 1974 inductee into the Cardinals Hall of Honor, Leonard was the co-captain of the 1949 Lamar College squad that would go on to win a SWJC co-championship. That team went on to be known as one of the greatest in programs history. The 1949 team claimed 10 wins to take home the title, a record which still stands as the school’s highest single-season win total for either the junior college or four-year institution.

The 1949 Cardinals recorded 13 consecutive wins – a streak that began with the final four games of the 1948 campaign – and still stands as the longest streak in program history.

During Leonard’s time in Beaumont, he was part of one of the biggest transitions in school history. In 1951, the school became Lamar State College of Technology and moved from junior college status to a state-supported four-year institution. Lamar College became the first Texas junior college to attempt that transition.

Leonard’s leadership skills also transitioned into the classroom, where he was the recipient of the John E. Gray Award as the school’s top student-athlete.

Leonard remained active with the university long after his playing career was over. He served the Ex-Students Association in many capacities, was a member of the university’s 50th Anniversary Committee and was an organizing member of the Fine Arts Department’s Friends of Art organization. His interest in LU athletics never faded, as he was the founding president of the Ex-Lettermen’s Association and the Cardinals Hall of Honor. He was also one of the founders of the Cardinal Club and served as its second president in 1970-71.

Leonard’s legacy will continue to live on at the home of Cardinals’ football. In August 2008, university officials announced that the field at Provost Umphrey Stadium would be named in his honor — W.S. “Bud” Leonard Field. 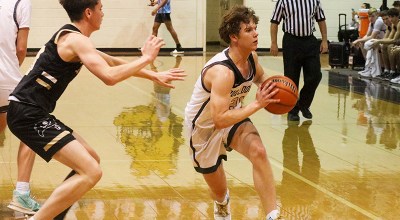 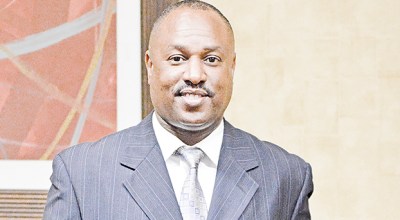