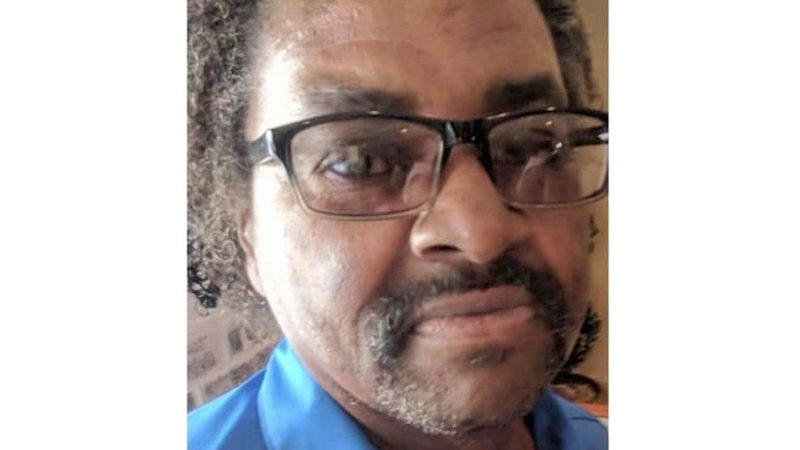 On September 10, 1957, a child was born to Dolly and Leroy Jones, in Madison, Wisconsin.

In 1958, Leroy moved his family to Port Arthur, Texas.

Toney was baptized at an early age by Pastor Dan McDaniel at Guiding Star Baptist Church. He later became a member of Paradise Missionary Baptist Church where he served from the Young Adult Choir to the Male Chorus.

One of his favorite songs was “Remember Me”.

On April 29, 1982 Toney married his childhood sweetheart, Bertha Dumes and to this union 4 children were born.

Toney was a 1976 Graduate of Stephen F. Austin High School.