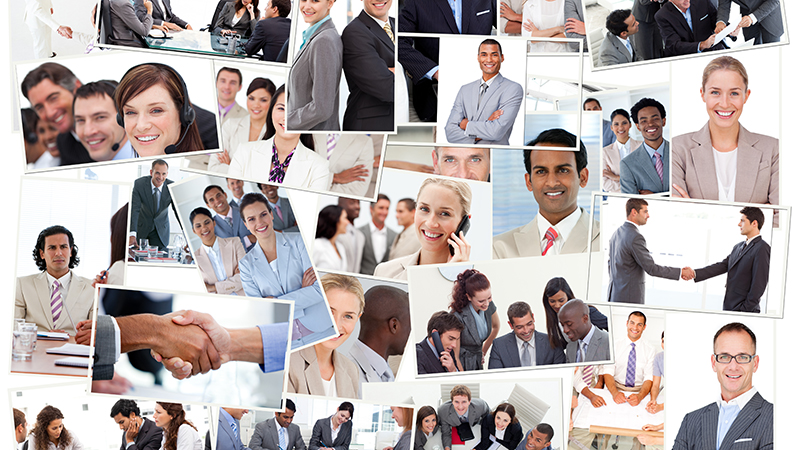 The year was 1962, as Bart Bragg remembers when, as a 15-year-old boy, he answered an important question posed by his parents:

What do you want for Christmas?

Bart was infatuated with the Land Camera manufactured by Polaroid.

As Bart recalls, it was the kind of camera where you did two or three maneuvers and “the picture developed in the back of the camera and you ripped it out.”

Bart was sold and, thankfully, so were his parents. He would eventually acquire a Yashica camera and join the photography club at Thomas Jefferson High School.

His art teacher was instrumental in guiding him along through high school before Bart took some part-time work with renowned local photographer Frank Cricchio.

Bart eventually joined the U.S. Navy and used his photography skills during the Vietnam War before returning home to work for Cricchio in his studio.

Bart was the perfect person for me to talk to this week considering June 29 is celebrated annually as National Camera Day.

The day commemorates photographs, the camera and their invention. Photography is unique in that nearly everyone can take a picture but very few people do it in a memorable way.

Before the invention of the camera, the only resource to visually document real life was a painting or drawing. Thank goodness we’ve advanced past that.

For his part, Bart never imagined he would be going into his seventh decade as a photographer, a span that saw him takes pictures of each U.S. president from Gerald Ford to George W. Bush.

Before retiring from that part of the business, he also photographed more than 1,200 weddings, getting to the point where he helped brides chronicle their special day, just like he had done for their mothers.

“It’s a way of life for me now,” he says. “I still enjoy it. I enjoy the portraits, the commercial work, the aerial pictures out of a helicopter. It’s all still very interesting.”

Morgan Miller represents a different spectrum in the world of professional photography.

She first borrowed her father’s digital camera and has been taking pictures ever since.

Her first professional assignment was at a PNG football game.

“I was the backup photographer so there was not too much pressure on me,” she recalls. “It was not high pressure, but I knew I had lots of things to learn. It was rough.”

Fast forward to today, and now Morgan and her husband Austin own Leo Weeks Photography.

The studio, a Port Neches fixture since 1968, was bought by Morgan and Austin in April 2019 and was featured in a September 2019 Port Neches Chamber of Commerce ribbon-cutting ceremony.

“It’s my career for real, but mostly it’s my passion,” Morgan says today. “I just like to make my customers happy and see them get excited when they see photos of themselves. I like whenever it is hard for them to choose out of all the good photos.”

For her on-the-job assignments, the most pressure comes with weddings “because if you miss the moment, you can’t redo it.”

She also loves how each customer could present something completely new.

“I had a senior this year who brought an AR-15 with her to the photo shoot as a prop,” Morgan said. “That’s what she hunts with and that is what she wanted in her photos. And she loved them.”

The world of photography changes rapidly with digital upgrades to standalone cameras and those available on smart phones. Yet, the skill of the true professional remains as valuable today as when the device was first invented.

So on National Camera Day, it’s good to know there are plenty of pros here in Port Arthur and Mid-County.