Indictment: Intoxicated PA man IDs himself as TV attorney when confronted by police 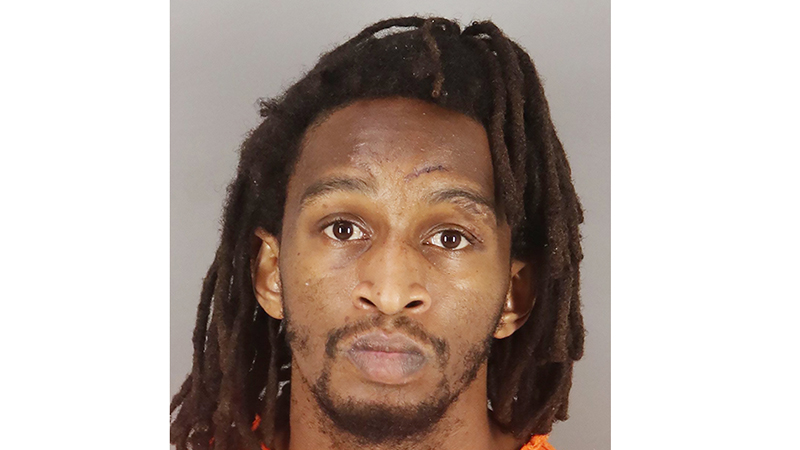 A Port Arthur man whom police say they found intoxicated and lying on some steps at an apartment complex told officers his name was Jonathan Juhan, which is the same name of a well-known local attorney with commercials on TV.

Besides failing to identify himself, he reportedly kicked and assaulted two officers while being placed in a patrol unit.

Earlier this week a Jefferson County grand jury indicted Kevin Kenneth Provost, 26, for two counts of assault on a peace officer for an incident that occurred March 5.

According to the affidavit for arrest, officers were at Avery Trace Apartments, 4160 FM 365, to serve a warrant and saw a man lying on the stairs. The man appeared unresponsive, so police checked his welfare and were able to wake him after a short time.

Police were unable to locate anyone who could take responsibility for the man, whose speech was thick and slurred and officers believed him to be intoxicated.

The man, later identified as Provost, reportedly refused to answer questions from police and gave the false name.

He was arrested for failure to identify and public intoxication, but as officers began to bring him to the car, he started kicking his legs and refusing to walk.

He continued resisting, the document stated, and when seated in the back of the vehicle, began kicking again, striking one officer in the chest and another in the right hand.

Provost was brought to the Medical Center of Southeast Texas for medical clearance before being taken to the Jefferson County Correctional Facility.

Provost remains in jail on two $15,000 bonds each for assault on a peace officer.