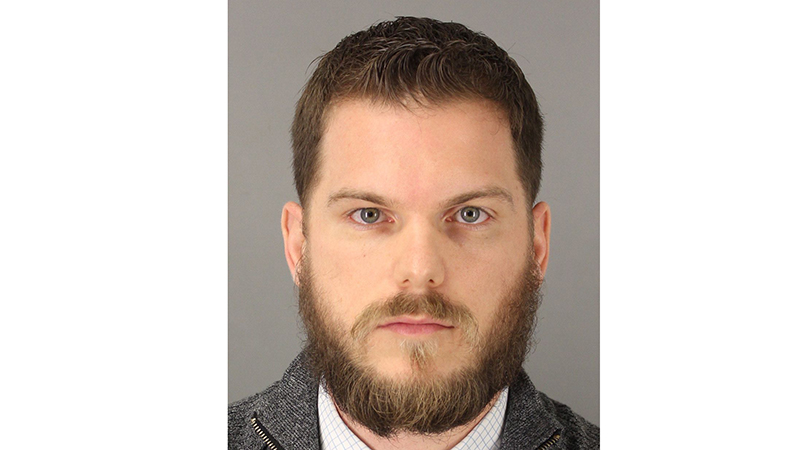 A Nederland man whom law enforcement believe shared intimate photos taken without the other person’s permission was indicted by a Jefferson County grand jury this week.

According to a probable cause affidavit, Jason Kurt Owens, 33, sent a still photo from a video of a sex act between him and the complainant that was taken without the complainant’s permission.

The image was then sent via Facebook Messenger to another person, who is an acquaintance of the complainant. He reportedly made derogatory remarks that led police to believe the sender was Owens.

More than one photo was sent to the acquaintance, police said.

Owens was interviewed in November at the Jefferson County Sheriff’s Office, where he was told he was being accused of unlawful disclosure or promotion of intimate visual material.

His response was to ask if the crime was a misdemeanor or felony. The accused said he needed to hire an attorney and asked if he could leave, which he did.

Shortly after leaving he called the detective’s office and asked if he was being accused of a felony because he looked online and believed it to be a misdemeanor and was told, yes, it is a felony crime, authorities said.

The detective obtained a search warrant for information about the Facebook account associated with the images and a warrant to collect subscriber information from a cell phone he believes was used by Owens.

The investigation continued for several months during which the person who received the images was interviewed and told police he believed the complainant was afraid of Owens, authorities said.

Owens was arrested June 17 for unlawful disclosure or promotion of intimate visual material, a state jail felony. Bond was set at $30,000 and he bonded out the same day, according to information from the JCSO.