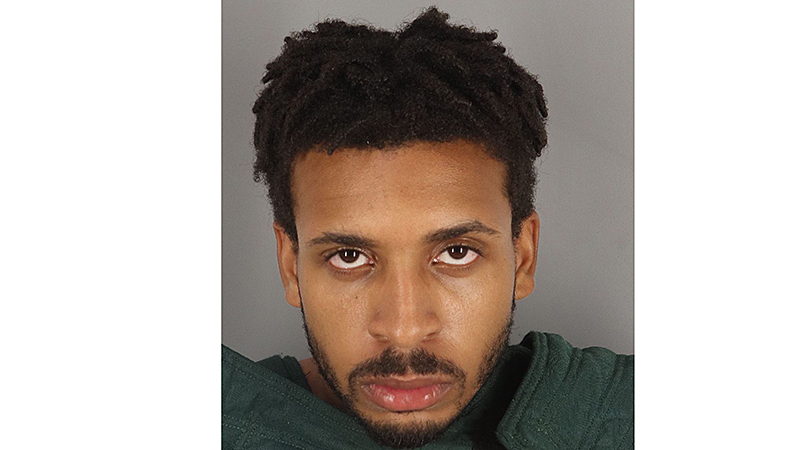 A less than speedy police chase Sunday night that ended behind the Lakeside Community Center led to the arrest of a Port Arthur man.

Brian McZeal, 23, is charged with evading arrest with a motor vehicle and bond is set at $15,000, according to information from the Jefferson County Sheriff’s Office.

Port Arthur Police were called at approximately 7:05 p.m. Sunday in reference to a family disturbance and when officers arrived McZeal jumped into a pickup truck and left the area, Det. Mike Hebert said.

“Officers attempted to make a traffic stop on him but he refused to stop,” Hebert said.

The truck came to a stop in the 5700 block of Cambridge Street behind the Lakeside Community Center, where McZeal fled on foot and was later taken into custody and arrested.

The chase was posted on a social media site where a dark colored truck was surrounded by several police vehicles, which had lights flashing.