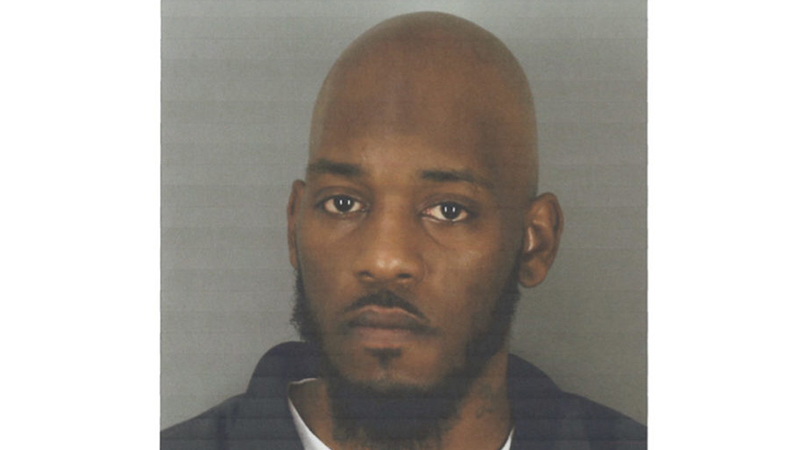 Police said a domestic dispute led to a suspect shooting and killing his estranged girlfriend’s brother.

Officers arrived on scene and located a man in the passenger side of a tan 2001 Honda CRV, in the 400 block of Franklin.

He had a gunshot wound to his upper body, was treated and taken to the hospital by EMS, where he was pronounced dead.

Authorities identified the victim as Christopher Janice, 27, of Orange.

Police said their investigation revealed Janice’s sister was involved in a disturbance with her ex-boyfriend, Xavier Joseph.

She went to Nell’s Place to meet with her brother and mother. Joseph arrived at this location, police said, and began to assault the sister.

Janice stepped in to stop the assault and began to fight with Joseph and Joseph shot Janice before fleeing the scene in a gray Cadillac. 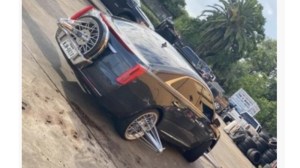 Police released this photo of the suspect’s vehicle.

Detectives interviewed witnesses and a warrant was issued for Xavier Deshan Joseph, 28, of Beaumont, for the murder of Janice.

You can download the P3 TIPS app and submit a tip with a smartphone or tablet. All crime stopper tips are anonymous and you could be eligible for a cash reward.

Joseph is considered armed and dangerous, if you see him, do not confront him, call 911.