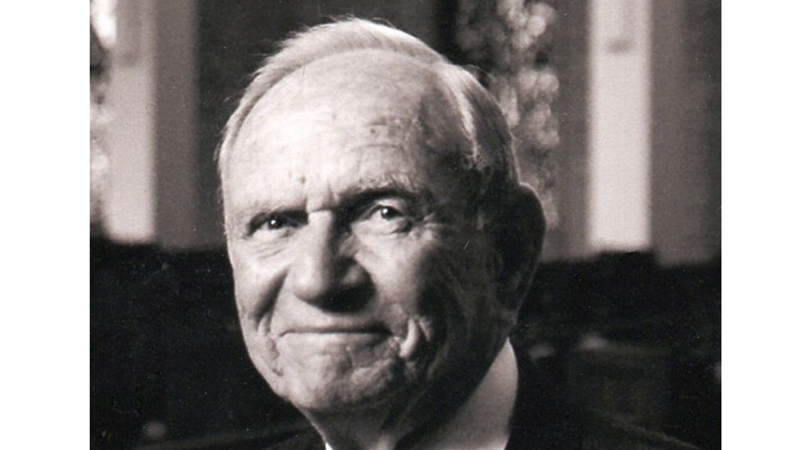 He graduated from Thomas Jefferson High School in 1945.

Murlin got a draft notice, but decided to join the United States Army Air Corps.

He trained in Scottsdale, Illinois and served two years (1945-1947) in Takanawa, Japan which he enjoyed and talked about for many years.

He always wanted to go back to Japan one day.

He attended Lamar State College in Beaumont, Texas and also worked at the Texas Company for a short while.

Murlin began his career at DuPont Sabine River Works in Orange, Texas in 1947 and retired on April 30, 1985 with 38 years of service.

Murlin is also survived by his sister, Janet Freyou and brother, Phillip Lough and wife Donnie.

A Military graveside service will be held in Greenlawn Memorial Park.