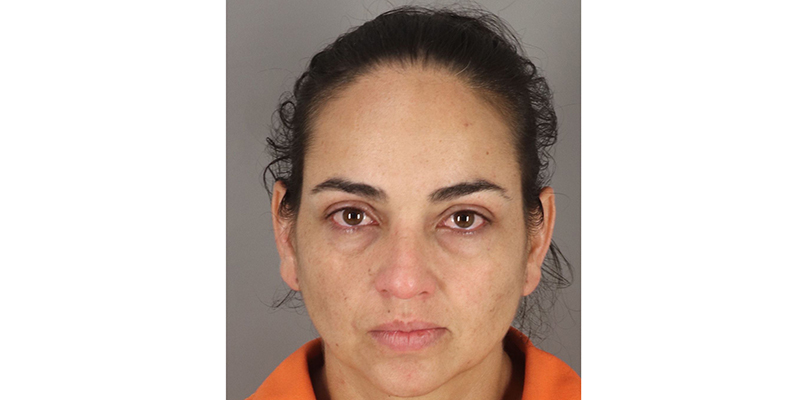 GROVES — A Tennessee man and a Port Arthur were arrested after police say they stole $600 worth of car rims from an auto shop on June 3.

And besides the alleged theft, the get-away vehicle had stolen license plates from Port Neches that were covering the original plates from Tennessee.

Groves Police received a call from The Car Cave Auto Repair, 5121 E. Parkway, in reference to a theft after noticing some vehicle rims missing.

The reportee had arrived for work at approximately 6 a.m. and saw a dark colored SUV.

Groves Police Chief Deputy Kirk Rice said the man spoke with a female driver of the SUV who said she was there to drop someone off.

“Of course the business was closed at that time,” Rice said.

An investigator spotted a vehicle matching the description of the suspect vehicle in the 5200 block of West Jefferson, which is in close proximity to the hotel, and the Car Cave.

The officer stopped the vehicle and both occupants were arrested. 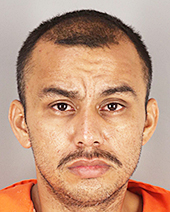 Both have since bonded out of jail.

Rice said the officers received permission to search the vehicle and located two clear glass pipes with a crystal-like substance residue that the officer recognized as methamphetamine. Also located was a sunglasses holder that reportedly had a small green plastic bag with a rocklike substance law enforcement believes is crack cocaine.

Chavez and Ceja were brought to the police station, where detectives interviewed them.

Police said Ceja made a statement regarding the theft and the missing rims were located in the 1000 block of Dallas in Port Neches.