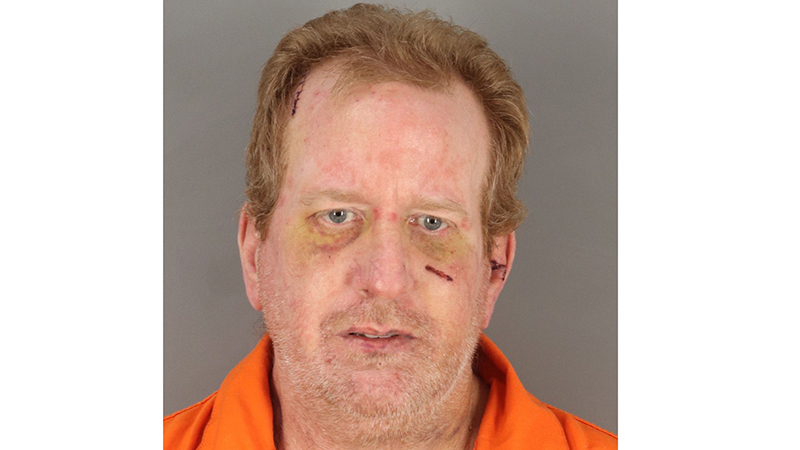 GROVES — A Groves man reportedly found breaking into vehicles at a business was arrested after shooting and injuring the owner during a fight.

Groves City Marshal Norman Reynolds Jr. said the owner of Conner Truck Services Inc., 6301 Gulfway Drive, heard a noise at approximately 4:30 a.m. Sunday and went outside to investigate and noted a number of dump trucks had been burglarized.

The owner reportedly found who he believed to be the suspect on the running board of one of the trucks and confronted him. The two began to fight and during the struggle the suspect pulled out a gun and shot the owner in the hand, Reynolds said.

The fight continued and police were called. The victim had non-life threatening injuries and was treated and released.

Bruce Smith, 49, of Groves was arrested for aggravated assault with a deadly weapon and is in jail on a $150,000 bond.

Reynolds said six CB radios were missing from the vehicles that were not recovered. The crime remains under investigation.