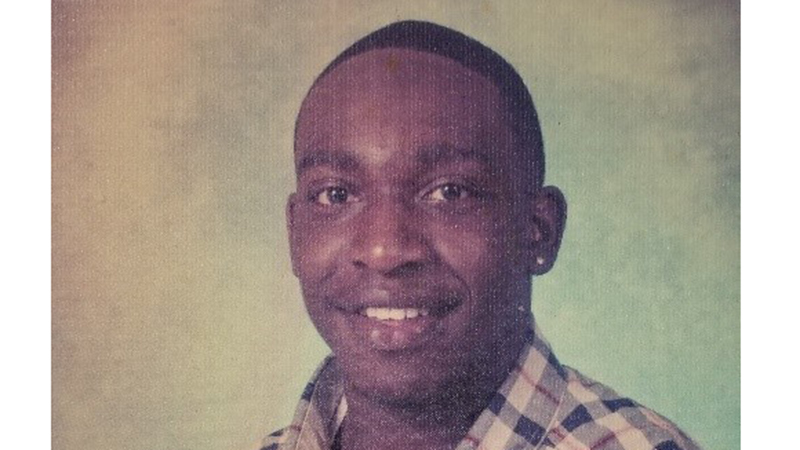 He was born in Port Arthur, Texas, but later moved to Houston, Texas, where he had lived since 1998.

Bradford returned to Port Arthur, Texas and was a graduate of Thomas Jefferson High School in 2005, where he graduated with honors.

Bradford leaves to cherish his memory, his mother, Rozlyn Guillory; his father, Sanford Guillory; his son, Joshua Wayne Guillory and a loving host of aunts, uncles, cousins, and friends.