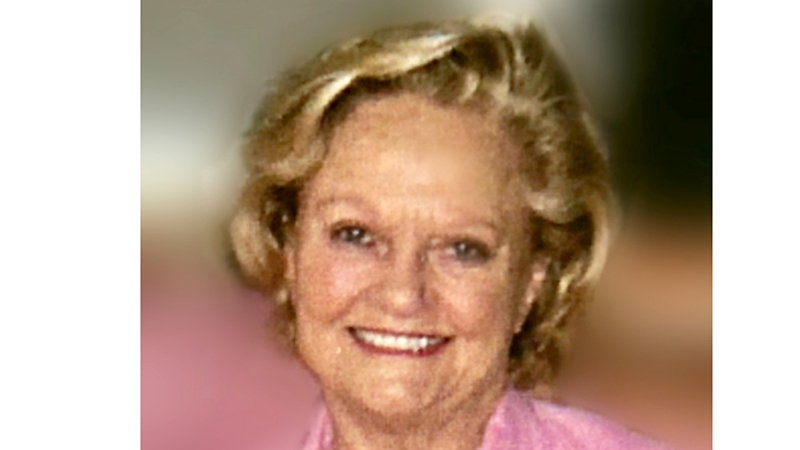 Frances Blessen Snodgrass passed away peacefully on Friday, the 29th of May 2020, surrounded by her loving family.

She was a proud native Texan born in Amarillo on September 19, 1929.

Fran was raised on the family farm in Bushland, west of Amarillo.

She graduated from West Texas State University where she met the love of her life, Tom Roy.

Tom knew what a special lady Fran was and asked her to marry him on September 3, 1950.

They were two happily married hand holding lovebirds for 67 years upon Tom’s passing.

Growing up, she was known as the Bushland Beauty and it followed her to college where she was crowned Sweetheart, Sweater Girl and many other awards.

Fran received her real estate license and became co-owner of the Vick Agency.

Following Tom’s banking career they moved to Houston in 1968, Fort Worth in 1972, Port Arthur in 1974, and finally Houston again in 1989 to be close to their children and grandchildren.

She was very involved with civic organizations in the community.

She was also chairman of the Service League, Chairwoman for Texas Artists Museum Society, Chairwoman of Salvation Army, President of the Golden Triangle Cancer Center, Board member of Family Service Center, member of the Community Concert Association and Guild member of the Houston Baptist University.

Fran was a devoted Christian and was always active in her local churches, especially Second Baptist Church.

Over the years, she taught bible study, directed bible class for adolescences, was an outreach leader, and a shepherd group leader.

Her love for the Lord was genuinely displayed in her day to day interaction with people.

Anyone who was fortunate enough to have met Fran felt her genuine care, love and generosity.

She always put herself last and wanted to make sure her friends and family were safe and joyous.

She had a caring attitude that was contagious and her love for her family and friends was unwavering.

She was a great cook, devoted wife, mother, and friend to all.  She never met a stranger and would start up a conversation with anyone.

She loved to send cards and write letters to her family and friends.

Fran was proceeded in death by her parents Henry and Martha Blessen and her husband Tom Roy Snodgrass and her blessed granddaughter Rebekah Anne Tauber.

She is survived by her daughter Lynda Snodgrass Tauber and husband David of Houston, her son Kevin Roy Snodgrass and his wife Ann of Houston.

The family would like to thank her caregivers Stella, Nelvie, Ana, Anastasia and Lupita.

A private family ceremony will be held at Memorial Oaks Cemetery and in lieu of flowers the family requests with gratitude that memorial contributions be directed to MD Anderson in remembrance of Rebekah Anne Tauber.