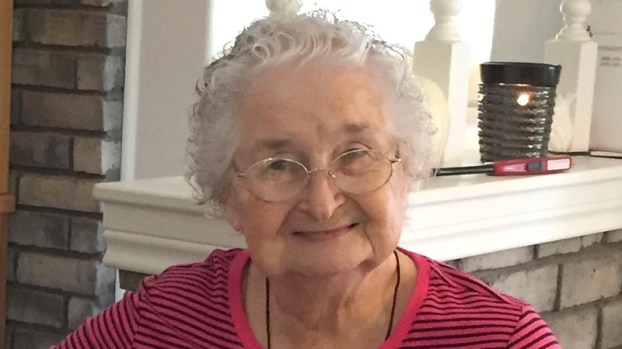 She was also a great story teller.

Her friends and family often speak of her sense of humor and endless memories.

She also left many nieces, nephews and friends.

Audry Antoine was born on December 13, 1938 to Vaniel Landrio Sr. and Florence Collins Landrio in Arnauldville, Louisiana. She... read more