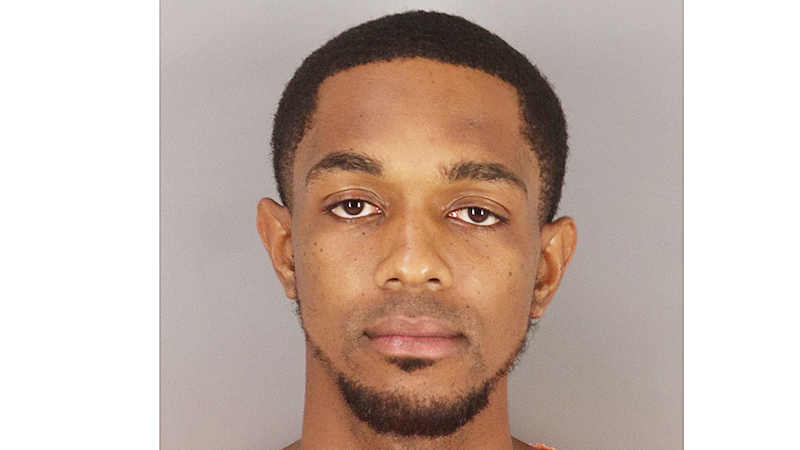 A Port Arthur man that police say kidnapped his 7-month-old son after shooting and injuring the child’s mother is being held on $100,000 bond for the charge.

Nathan Roberts Jr., 26, was arrested in the 600 block of Seventh Avenue just before 8 p.m. Monday.

His baby was found unharmed.

The incident led to an Amber Alert being issued after the abduction of the child. That was called off Monday night.

Port Arthur Police were initially called Monday to a shooting in the 4300 block of Lewis Drive and while there were told that Roberts forcibly entered the home and shot a female, who is his son’s mother.

According to Hebert, Roberts, who is the biological father of the child, then removed the 7-month-old and fled in a vehicle that was found a short time later unoccupied. Police did not say where the vehicle was located.

PAPD was unable to provide additional information on the alleged kidnapping on Tuesday as detectives were still interviewing individuals.

PAPD received assistance from the U.S. Marshals and the FBI.