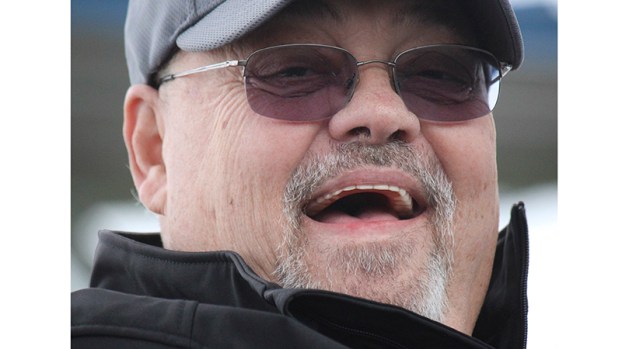 He was born in Orange, Texas on April 18, 1945 to the late Paul Jerome Bourg and Elydia Toural.

He was employed as a machinist at Texaco for 36 years and also served his country in the U.S. Army Reserves for six years.

He is preceded in death by his parents; his sister, Margaret Landry; and his brother, Paul Bourg.

A Mass of Christian Burial will be held on Thursday, June 11, 2020 at 2:00 p.m. at Melancon’s Funeral Home followed by entombment at Greenlawn Memorial Park in Groves.