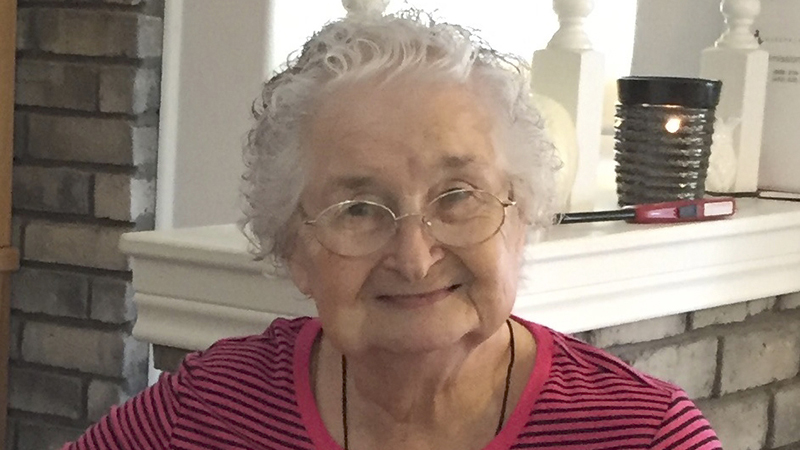 She was also a great story teller. Her friends and family often speak of her sense of humor and endless memories.