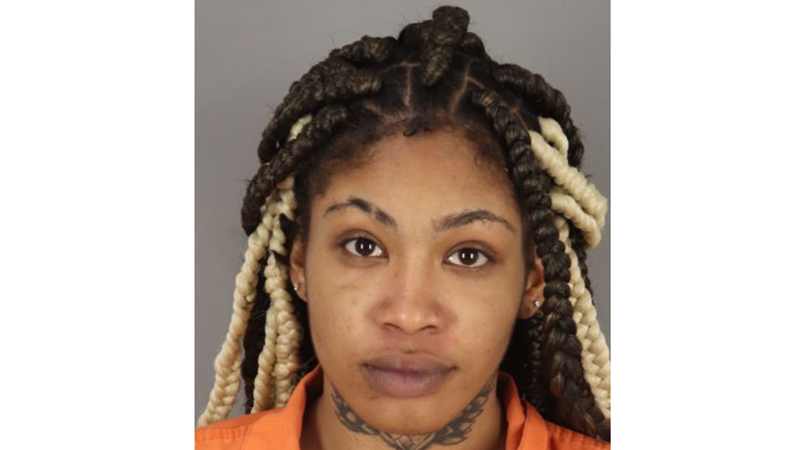 BEAUMONT — A Groves woman has been arrested, linked by Beaumont Police to underage trafficking. 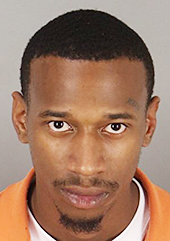 Beaumont Police responded to the Petro Truck Stop at Walden Road and IH-10 in reference to a missing juvenile at 8:25 p.m. Thursday.

Information from a complainant led officers to believe the juvenile victim was in a hotel near Petro.

Officers went to several hotels in the area in an attempt to locate the victim and eventually received information that the victim was seen at the Executive Inn.

Jordan and Sidney were arrested for trafficking of a person, and Jordan was additionally charged with felon in possession of a firearm.

After speaking with detectives, Jordan and Sidney were taken to the Jefferson County Jail.

The investigation is on-going, according to police.