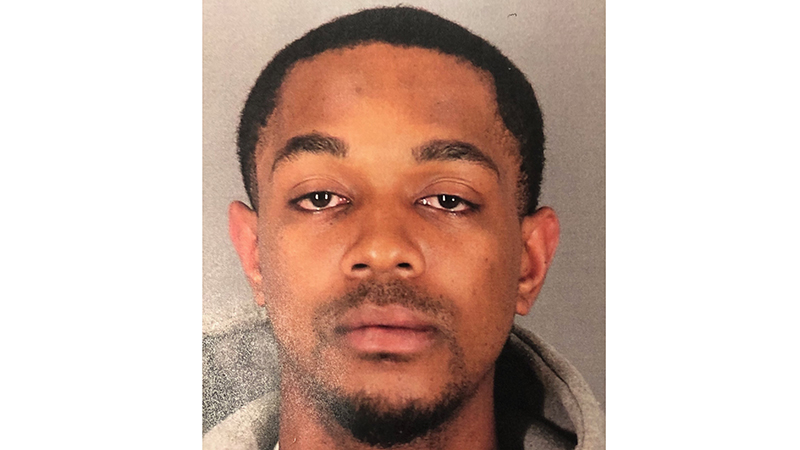 A police search Monday ended in the safe finding of a healthy toddler and the arrest of his father, Port Arthur Police said.

The 7-month-old-child was found unharmed and the suspect, Nathan Roberts Jr., was taken into custody.

Roberts is charged with aggravated kidnapping.

Det. Mike Hebert said the case began Monday when police responded to a shooting in the 4300 of Lewis Drive.

Investigation showed Roberts, 26, forcibly entered a home and shot a female, who is his son’s mother.

Her injuries were not life threatening, Hebert said.

According to Hebert, Roberts, who is the biological father of the child, then removed the 7-month-old and fled in a vehicle that was found a short time later unoccupied.