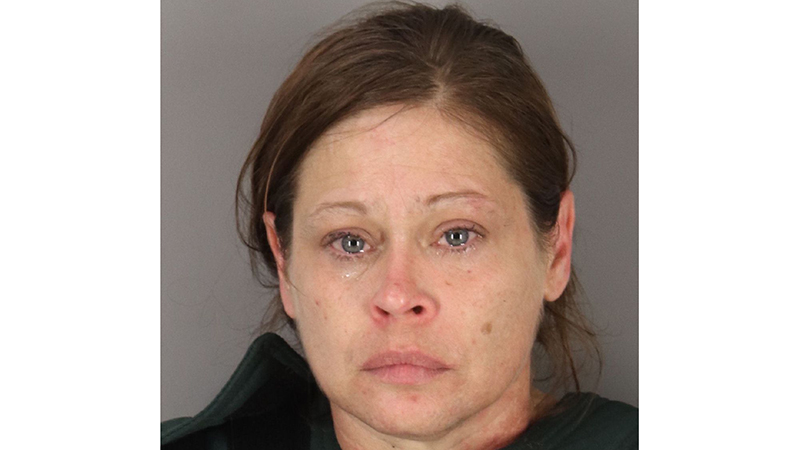 A woman accused of shooting and injuring a man in Port Acres over the weekend has bonded out of jail.

Jennifer Berry, 47, of Port Arthur was arrested by Port Arthur Police on Sunday after a shooting that left a man with non-life threatening injuries on 62nd Street.

Bond was set at $50,000 and she posted bail and was released on Wednesday, according to information from the PAPD.

When they arrived they found the male victim sustained a gunshot wound. He was taken to a local hospital for non-life threatening injuries.

Police did not release his current condition or how the two are acquainted.

The suspect was located and arrested for aggravated assault with a deadly weapon, according to information from the PAPD.

The incident remains under investigation by the department’s Criminal Investigations Division.