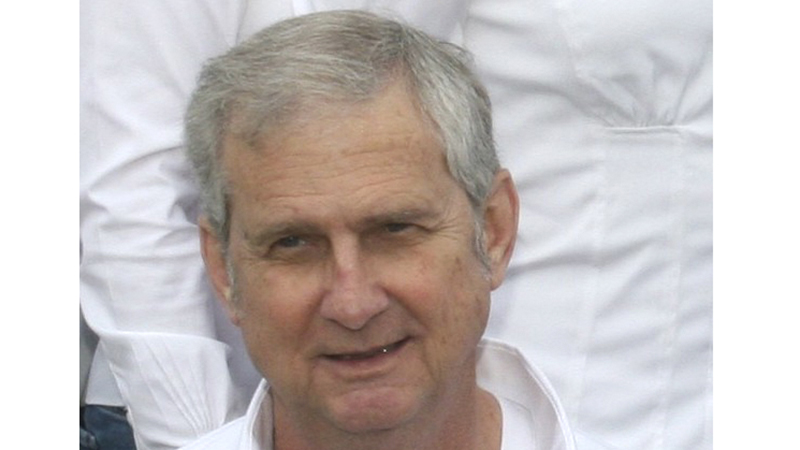 Mark Steven Tomlinson Sr., 68, of Groves passed away on Monday, June 1, 2020 at the Medical Center of Southeast Texas.

He was born on April 7, 1952 to his parents, Baxter Gene Tomlinson, Sr. and Virginia VanHess Tomlinson in Port Arthur, Texas.

Mark was a longtime resident of Groves.

He graduated from Port Neches-Groves High School in 1970 and Lamar University in Beaumont.

Mark retired from Huntsman Chemical as an instrument technician after 15 years of service.

He enjoyed sitting in his driveway under the oak, feeding the squirrels and waving to the neighbors.

He was preceded in death by his parents and his brother, Dale Tomlinson and his wife, Ann.

He is also survived by his brother, Gene Tomlinson and his wife, Liz of Port Arthur along with three sisters-in law as well as several nieces and nephews.

Visitation will be on Saturday, June 6, 2020 from 11 AM till 1 PM at Clayton Thompson Funeral Home in Groves.

Service to honor Mark’s life will be at 1:00 PM Saturday in the Thompson Memorial Chapel at Clayton Thompson.