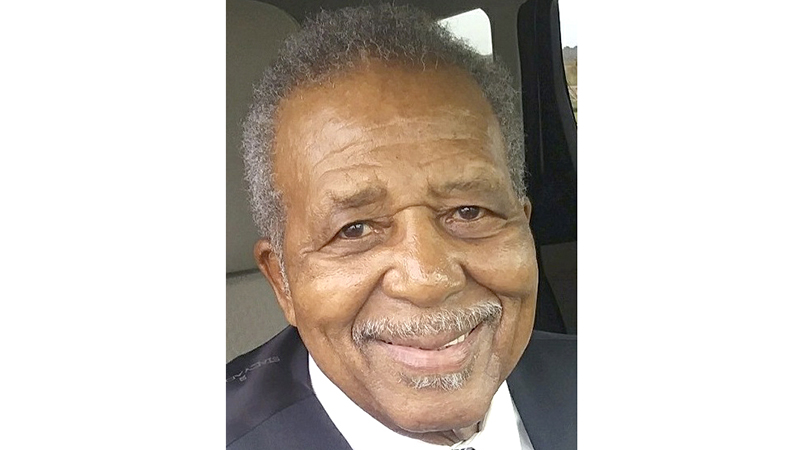 Clarence James McCall Sr. (CJ Mac), 90, passed away peacefully on May 21, 2020 at St. Elizabeth’s Hospital in Beaumont, TX after a brief illness.

CJ was born on February15, 1930 to the late Henry and Clara Linda McCall in Lake Charles, Louisiana.

His family moved to Port Arthur in 1932 and he graduated from Abraham Lincoln High School in 1950, where he played Varsity football from 1947-1949 and received All District End in 1949.

After graduating high school, he joined the United States Army in 1951 where he served 2 years.

He married the love of his life Ruth Irene Joseph in August of 1951 and to their union they were blessed with four children.

CJ began his career as a Merchant Seaman with NMU in 1957 and rose to position of Quartermaster.

He was assigned to several ships before landing a permanent position on the SS Texaco Mississippi, where he
retired after 40 plus years of dedicated service.

After retiring he volunteered for the Experience Corp Program with the Port Arthur Independent School district where he enjoyed the experience of being a teacher’s aide for elementary students.

He was a member of the neighborhood watch in El Vista and he loved fishing, maintaining his lawn and fixing things.

CJ was preceded in death by his parents Henry and Clara Linda McCall; four brothers, Lawrence McCall, Edward McCall, and Junious McCall of Port Arthur, TX and Leroy McCall of Chicago, IL and an aunt, Julia Robinson of Houston, TX.

He leaves to cherish his memories his wife of 69 years Ruth Irene McCall, one son Clarence James McCall Jr. (Gloria) and a daughter Cheryl Denise Casmore all of Port Arthur.

Burial will be Monday, June 8, 2020 at Houston National Cemetery.