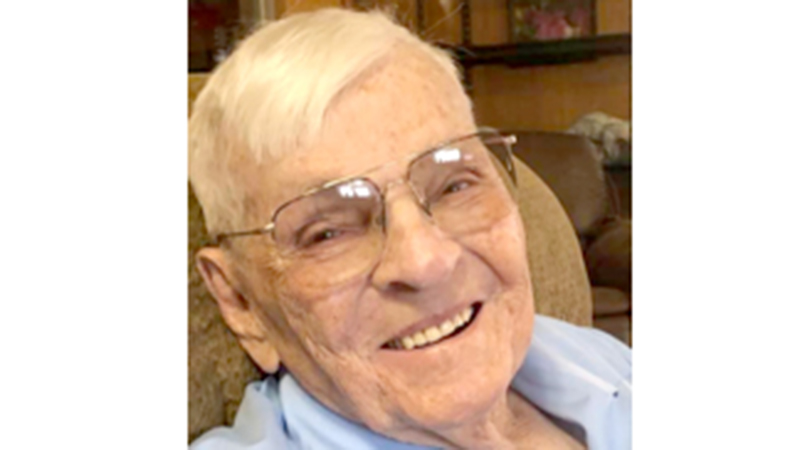 Bert Lydell Davis, age 94, passed away peacefully to his Heavenly home on June 3, 2020.

Bert was raised in Port Acres, Texas, graduating from Stephen F. Austin High School. He joined the U. S. Navy at the age of 18 and served as a medic aboard the U.S.S. Belleau Wood in the Pacific Fleet.

After the war, Bert married his childhood sweetheart, Beverly (Brunson) Davis in 1947. He was a graduate of Lamar Junior College.

Bert retired from E. I. DuPont, Sabine River Works in 1984 after 34 years of service.

He was preceded in death by his wife, Beverly; his parents, Estelle and William Davis, Sr.; one sister, Evelyn Davis; and one brother, William Clyde Davis, Jr.

Services for the immediate family will be under the direction of Claybar Funeral Home in Orange, with a memorial service to be held at a later date.

The family would like to express their deepest appreciation to Randy and Nan Dillard, and to the staff of Affinity Hospice Care.

In lieu of flowers, memorial contributions can be made to the Salvation Army, 1950 Martin Luther King Drive, Orange, Texas 77630.