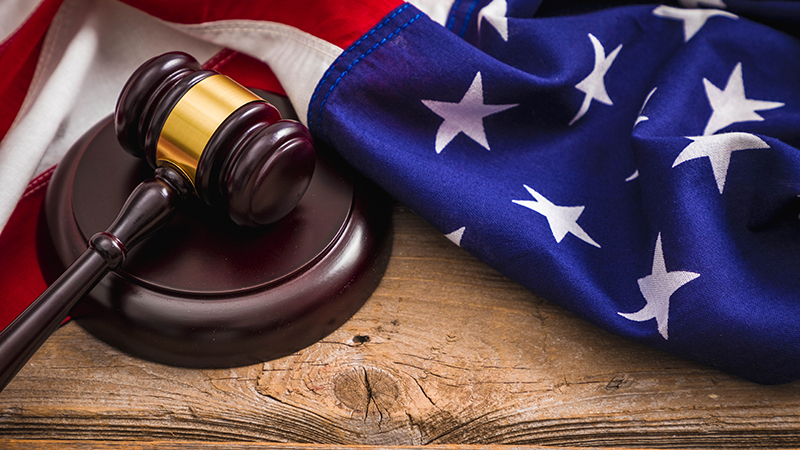 BEAUMONT — Stephen J. Cox took the oath of office this week to become the U.S. Attorney for the Eastern District of Texas.

His appointment follows the May 26 resignation announcement of Joseph Brown, who served as United States Attorney for the Eastern District of Texas since 2018.

“I am grateful to the Attorney General for appointing me to serve as the United States Attorney for the Eastern District,” Cox said. “That I will be working alongside the talented and dedicated men and women of this office and our partners in law enforcement is a distinct privilege. I look forward to leading the office during these challenging times, as we endeavor to protect the safety and security of our community while promoting and defending the rule of law.”

Cox, 42, of Houston, is the chief federal law enforcement official in the Eastern District of Texas, which includes 43 counties stretching from the Oklahoma border to the Gulf of Mexico.

Cox is responsible for the prosecution of federal criminal offenses in the district, and will represent the United States in all civil litigation in the district.

He also served as vice chair of the Deputy Attorney General’s working group on corporate enforcement and accountability, and as executive director of the Department’s regulatory reform task force.

He is a member of the Texas and District of Columbia bars. Cox and his family will make their home in Beaumont.