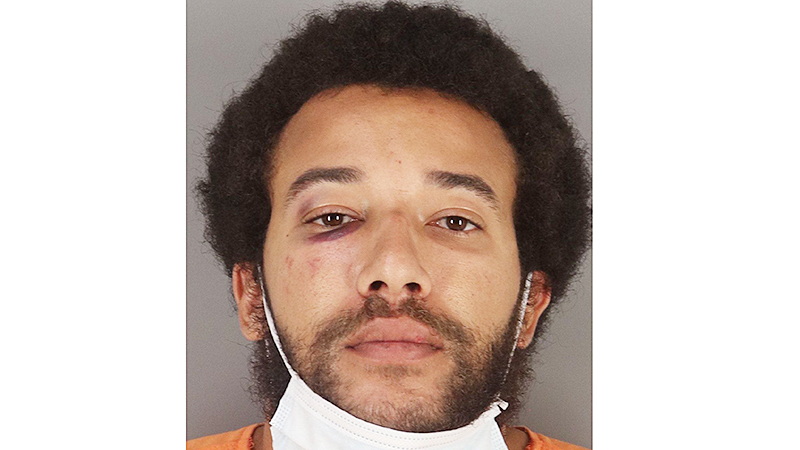 Port Arthur Police are saying a woman initially believed to have been involved in an altercation at Prince Hall Apartments Saturday that turned violent was an innocent bystander.

Witnesses at the scene told investigators the woman was involved in the incident, Det. Sadie Guedry said in a press release. Further investigation showed she was not.

Monsantha Antonio Merchant, 28, of Beaumont is charged with two counts of aggravated assault with a deadly weapon with $35,000 bonds and a $5,000 for failure to identify according to the Jefferson County Jail Roster.

Police were called at approximately 1:21 p.m. Saturday to the shooting at the apartment complex, 914 West 14th St., where one victim was found between two apartments on the west side of the complex. Another victim arrived at the police station, where she collapsed from her injuries.

Police say during the altercation the suspect produced a handgun and shot the two victims. The victims were brought to St. Elizabeth Hospital Trauma Center as a result of their wounds.

A suspect was located in a near-by apartment and was arrested.

Police do not have an update on the conditions of the victims.