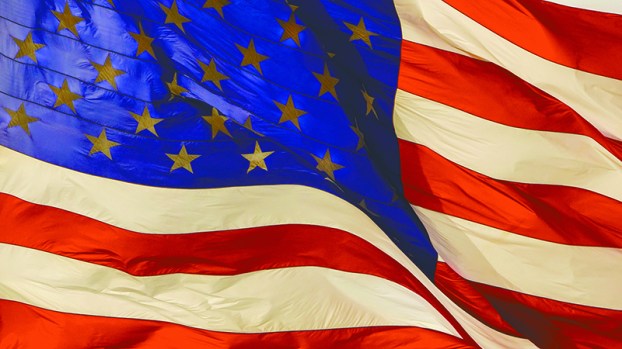 Mayor Thurman Bartie is asking Port Arthur citizens to pray for families who have lost loved ones to coronavirus at noon Monday.

The U.S. Conference of Mayors has designated June 1 as National Day of Prayer and Remembrance to honor victims of the virus across the nation. The death toll has surpassed 100,000 out of more than 1.7 million confirmed cases of COVID-19.

Bartie is asking for all citizens to fly flags at half-mast in memory of the four Port Arthur residents and one Nederland resident who have died of the disease. He also asks churches that have bells to ring them for 30 seconds starting at noon Monday.

The Pavilion in downtown Port Arthur is one step away from being renamed after a Vietnam War hero. The Port... read more