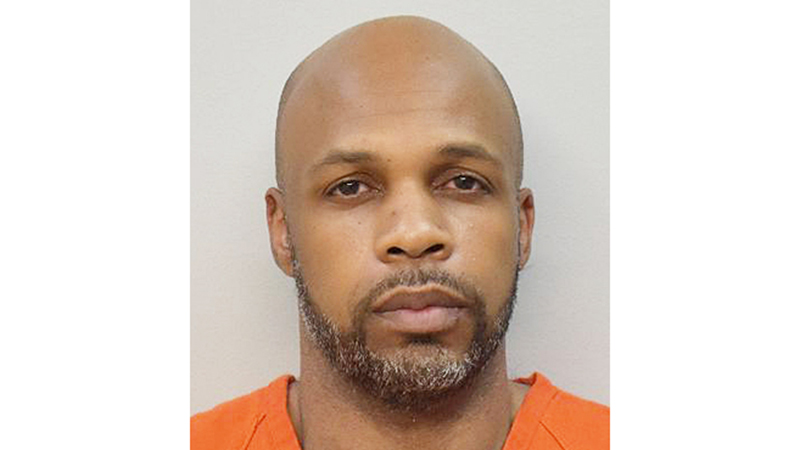 CALCASIEU PARISH, La. — A Port Arthur man was arrested for two counts of failure to register as a sex offender by law enforcement in Louisiana on Friday.

During the initial investigation detectives learned Getwood had been living in Calcasieu Parish since 2009 and did not notify the proper authorities, according to a press release from the Calcasieu Parish Sheriff’s Office.

The investigation also revealed Getwood had been employed in Calcasieu Parish since 2006.

Detectives made contact with Getwood and advised him he was non-compliant and needed to meet with them on May 15 to register, but he failed to appear for his appointment, authorities said.

It was also learned authorities in Texas, where Getwood was registered, were unaware he had been residing in Calcasieu; making him in violation of his sex offender registration requirements once again.

Getwood was convicted of sexual assault of a child in Port Arthur in 2001.

Police in Port Arthur did not confirm this week whether Getwood would face charges in Texas.