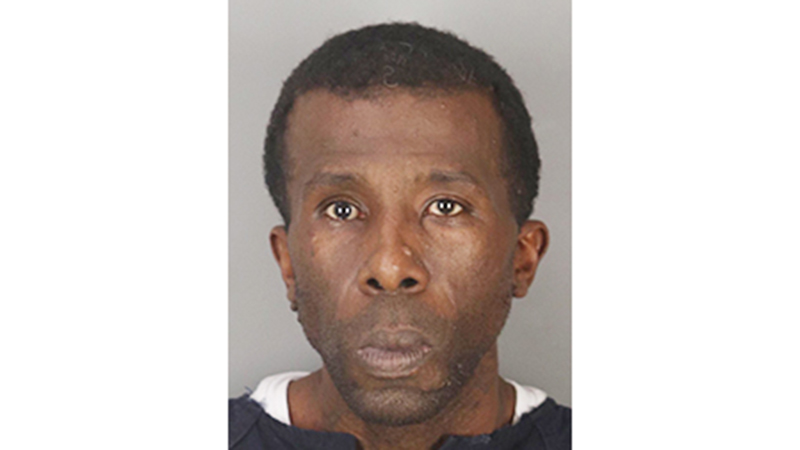 A 46-year-old Groves man was indicted last week for assault on a peace officer after police say he kicked an officer in the face earlier this year.

The Jefferson County grand jury reconvened for the first time last week following the shut down of government offices during the pandemic.

The incident reportedly occurred on Jan. 24 when two Port Arthur Police officers conducted a pedestrian stop of Kenmit Mondel Kemper for walking in the middle of the roadway and crossing at a point other than the crosswalk.

One of the officers asked permission to pat Kemper down and Kemper became irate and began to yell loudly and curse, according to a warrant for his arrest. He then told police he was leaving and going home as police told him he was being legally detained for the traffic violation.

When the first officer went to grab Kemper to place him under arrest for evading arrest/detention, Kemper yelled loudly for them not to touch him then took an aggressive stance.

The warrant stated Kemper refused multiple commands to get on the ground while using vulgar language; he was warned repeatedly that he would be Tased and refused the warnings. Then the first officer deployed his electronic device weapon, or Taser.

A second officer arrived to assist and Kemper reportedly continued being verbally and physically uncooperative and kicked this officer in the face.

The officer who was kicked received some redness and pain to his left cheekbone.

Kemper was then placed under arrest for assault on a public servant and brought to The Medical Center of Southeast Texas due to complaints of chest pain. He was medically cleared and brought to the Jefferson County Correctional Facility.