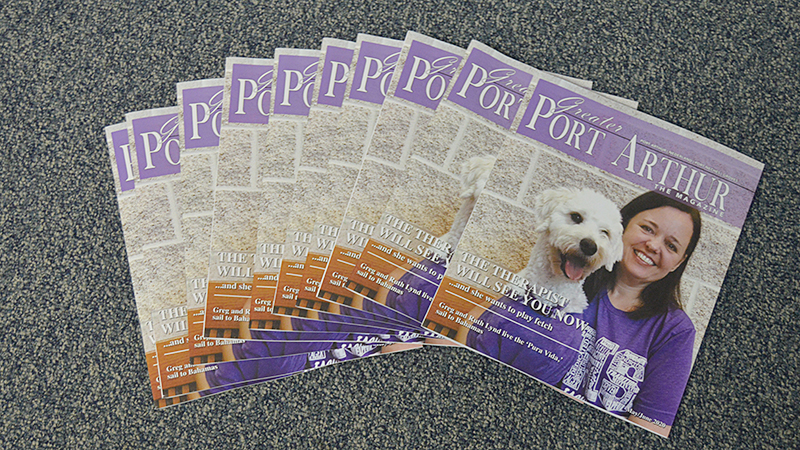 The first time I heard of Hattie Marie’s Texas Style BBQ and Cajun Kitchen was in early February.

Darragh Doiron, a self-described Port Arthur area foodie who writes an informative weekly column for The Port Arthur News, was sharing an update that the Georgia restaurant was looking to build a national brand through expansion and franchising.

With a name like Hattie Marie’s, I knew there was a story. 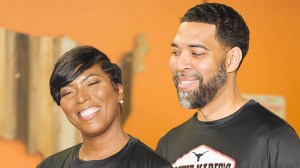 The restaurant is, in fact, named after Willie’s mother and is the natural continuation of a culinary tradition that stretches back generations in his family.

“Everything was centered around (food),” Willie said. “It was a means of fellowshipping, celebration and relaxing, among many other things. In Southeast Texas, I always said that I grew up with some of the best cooks and some of the best food in the world.”

Thankfully, Willie shared the complete story with me for the latest edition of Greater Port Arthur The Magazine.

Today, he is operating a thriving restaurant that has become quite the scene in College Park, Ga. I know it’s going to be a stop for me the next time my family heads that way.

After reading his story and looking at some of the mouth-watering pictures from his kitchen, Hattie Marie’s will become a must stop on your list, as well.

But what good is a great East Coast restaurant to those of us not planning on leaving Jefferson County anytime soon? 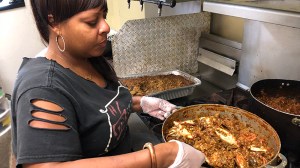 Tasha Bobb at Stir It Up Bistro and Catering.

The Port Arthur native who graduated from Lincoln High School grew up around a family of cooks. Today, she owns and operates Stir It Up Bistro and Catering in Beaumont.

In the latest edition of Greater Port Arthur The Magazine, Bobb shares her recipe for “stir-it-up cabbage,” which can serve approximately 10 people per two heads of cabbage.

That’s a great meal during these days of COVID-19. 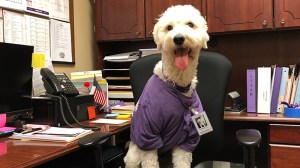 Speaking of the coronavirus, we’ve all been dealing with more than our fair share of stress. Well, the students and staff members at Groves Middle School have the perfect solution.

Enter “Gracie,” the school’s therapy dog, who is always ready to be extra playful or sweet with those who need her most. Her story is one that provides warmth and familiarity. 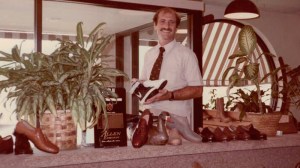 The same can be said about a great pair of shoes, and no one knows that better than John Chirafis, who grew up in Beaumont but made his way to Port Arthur to open influential Boston Shoes, first on Procter Street, then across the street from Central Mall.

Today, Chirafis is a board member with the Port Arthur Economic Development Corporation, focused on creating a fruitful environment for the next generation of entrepreneurs.

He shares his story in Greater Port Arthur The Magazine through the issue’s “Why I Love Port Arthur” spotlight. 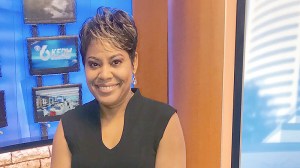 Two of the magazine’s other gems include a profile of author, marketing leader and newswoman Jackie Simien and a feature on Greg and Ruth Lynd, who recently sailed to the Bahamas and back, all while embracing everything involved with life at sea.

Now that we’ve received the latest editions, they are available for the public to come by and pick up from our 2349 Memorial Blvd. office.

Throughout the following week, we’ll deliver hundreds of copies to various locations across Port Arthur and Mid-County, making sure to alert our readers to where they can pick some up.

Stephen Hemelt is publisher of The Port Arthur News. He can be reached at 409-721-2445 and stephen.hemelt@panews.com. 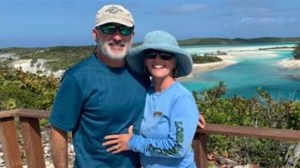 ALEXANDRA JOHNSTON — How we keep our dogs outside…