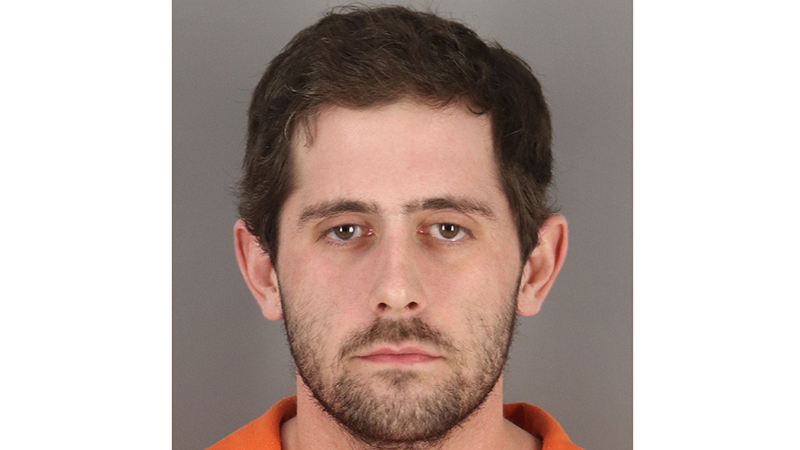 (Editor’s note: The following story contains graphic wording and has been edited since first publishing to remove some of the language contained in the public record. Reader discretion is advised.)

Peyton Smith was arrested May 15 at his home, according to the probable cause affidavit for his arrest.

The alleged incident was recorded on an approximate 57-second video dated in January that showed the child on a white sheet with blue print of fish, coral and mermaids. The accused reportedly sexually assaulted the victim in the video, according to the affidavit.

A person was able to identify the child and the adult male in the video, a search warrant was obtained and evidence was recovered at the scene, according to the affidavit.

A forensic interview was completed with the child victim at the Garth House in Beaumont.

The Garth House provides a safe home-like environment for children of abuse to tell their stories, which are recorded so investigative agencies can view the DVDs instead of repeatedly questioning the children as well as proving other services, according to information on the Garth House website.

During the interview at the facility, the child made statements indicating Smith was the assailant.