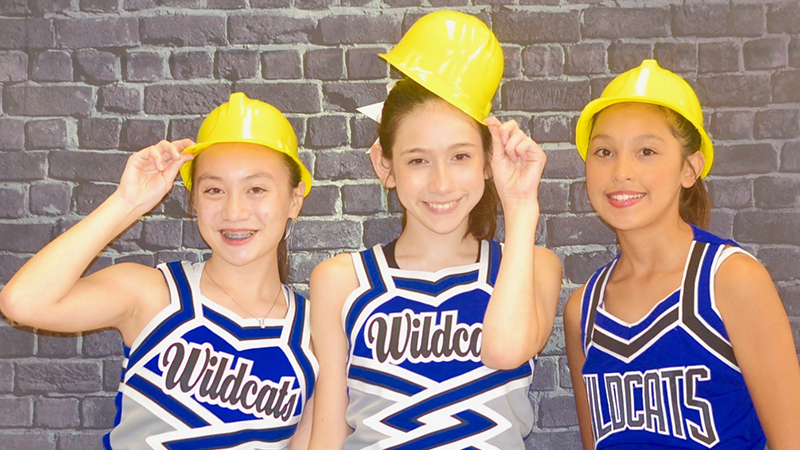 The St. Catherine of Siena Catholic School in Port Arthur is wrapping up a year of academic and physical change.

The private school dedicated to serving the community through exceptional Catholic education began construction inward and outward in the last rollercoaster school year.

Principal Renee Tolin said the theme of the past school year was “Wildcats Under Construction.” 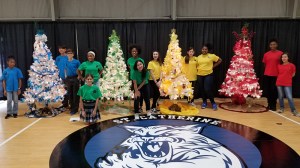 Students from St. Catherine competed in a tree decorating ceremony for their respective houses last Christmas.

Change started on the outside.

The small school devastated by Hurricane Harvey in 2017 began the first steps to renewal and rejuvenation in the fall, marking it the first renovation done since the school’s opening in 1961.

“Our kids came back to school 11 days after the hurricane,” Tolin said. “It was a safe school but not a beautiful one. We had concrete floors and roofs that leaked.”

Over spring break, Tolin said construction workers were on to the second phase of renovation when COVID-19 hit.

Thinking positively, Tolin said students being outside the building sped up construction.

“Originally, renovations were not supposed to be complete till the end of 2020,” she said. “Now they should have it done by the time we come back to school in the fall.” 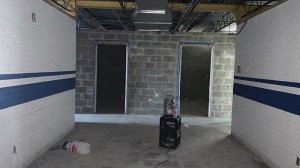 St. Catherine of Siena Catholic School in Port Arthur is undergoing renovations set to be complete by fall 2020.

“We’re upgrading the building, which was built in six decades ago,” Tolin said. “It used to be an outdoor school, they enclosed the hallways. Since then this is the first major renovation done in quite awhile.”

The school will also become ADA compliant and more accessibly friendly for those with limited mobility.

“The eighth graders chose the saint names, the colors and the crafts for each house,” she said. “They got scratch off cards that randomly selected them to their house.”

The point system works off of academic achievements.

“We give them points for completing their reading goals, behavior, finishing an assignment or doing something kind,” Tolin said. “We also have competitions like food drives or at Christmas time we did tree decoration competitions and things like that.”

Tolin said the new system was a success and staff members are looking forward to continuing the tradition next year.

“This year was our first year, so the teachers were leading the show but next year we will reveal the head of house for each group,” she said. “It’s a leadership opportunity and they learn to cheer each other on. They become invested in their goals and helping others.”

Along with the public school districts, St. Catherine of Siena also underwent hardships in the last year. Including responding to a major flooding occurrence, chemical plant explosion and most recently, COVID-19.

“Just like everybody else, we’ve been virtually teaching and learning since spring break,” she said. “Our teachers have been using Google classroom and Zooming with their students. We had some things in place before the shutdown that made the transition easier, but it’s something that we are living through.

“It’s been a very unique year and staying positive is the most important thing you can do. You can’t control these outside things, but you can control how you react to them, and we have continued to remain positive throughout all these challenges.”

“Our school is not the building, our school is the community,” she said. “We are in the same learning community even though we are apart. The other is to always look for the positive in every situation.”