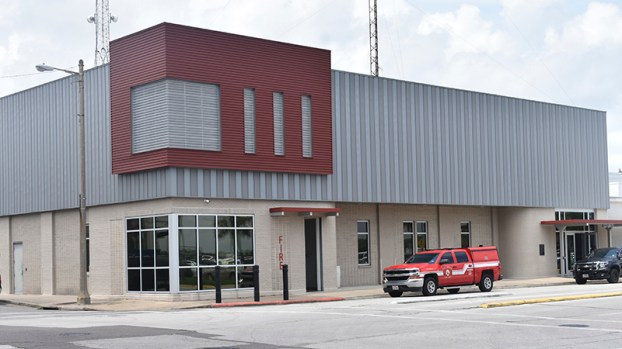 A call of a fire and a person possibly trapped sent Port Arthur firefighters to an El Vista area home, where the blaze was extinguished and no injuries reported.

The first firefighters to arrive encountered fire and heavy smoke coming from the structure, and there were some electrical wires down that delayed entry a bit, Port Arthur Battalion Chief Patrick Murphy said.

The caller indicated there was possibly a trapped person inside, but this was not the case, Murphy said.

The homeowner was outside the residence when firefighters arrived.

Murphy said the fire was under control in a few minutes and the cause is under investigation.

The fire appeared to be in one corner of the residence and didn’t spread to the rest of the house.