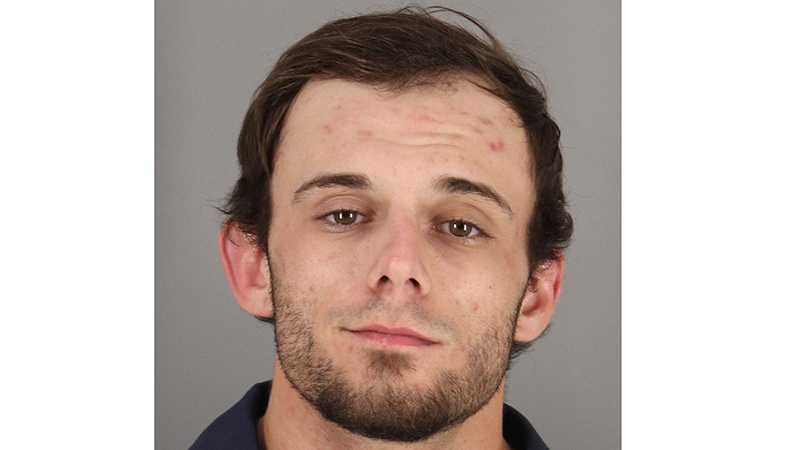 NEDERLAND — A 23-year-old Nederland man is behind bars after police said he stopped another motorist, got out and pointed a gun.

Evan Boden was charged with deadly conduct on Friday and remains jailed on a $5,000 bond, according to the Jefferson County Jail Roster.

Nederland Police Chief Gary Porter said Boden reportedly cut off the other motorist and stopped him, got out of his vehicle with a handgun and pointed it at the driver of the other vehicle while in the 3500 block of Canal Avenue.

He drove off when he saw the other driver attempt to film him on his cell phone, police said.

Porter said police found probable cause for a Class A peace violation and Boden was arrested at his home on 22nd Street.

Porter offered some advice for motorists if they find themselves in a road rage situation.

“Never, ever pull over when confronted over road rage,” he said. “Call 911 or drive to a police station. Do not pull over during a road rage incident, ever.”