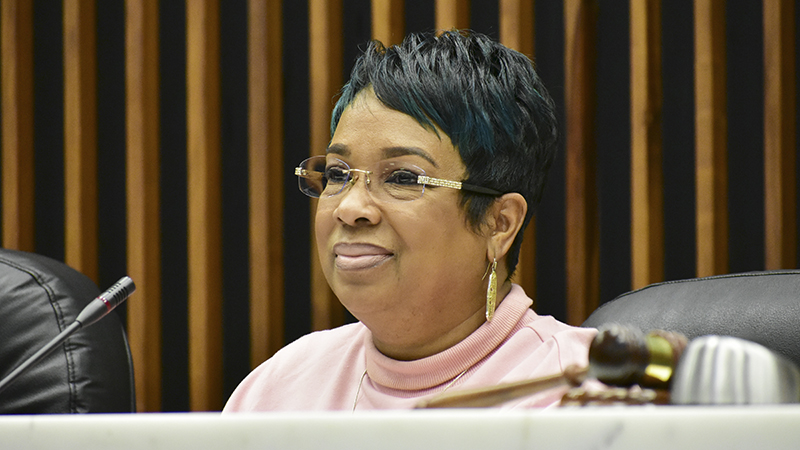 Moses’ term began with Tuesday’s city council meeting and lasts one year, but the city council elections have been postponed from May 2 to Nov. 3 as a precaution against coronavirus. Moses is running for a third and final term against Rashad A. Harris and Yadi Cardenas.

Beginning with the 1992 election, the city charter has called for the office of mayor pro tem to rotate in sequence starting with District 1 after each one-year term. District 4 Councilman Harold Doucet previously held the position.

Districts 5 and 6 were eliminated from the council in 2018.