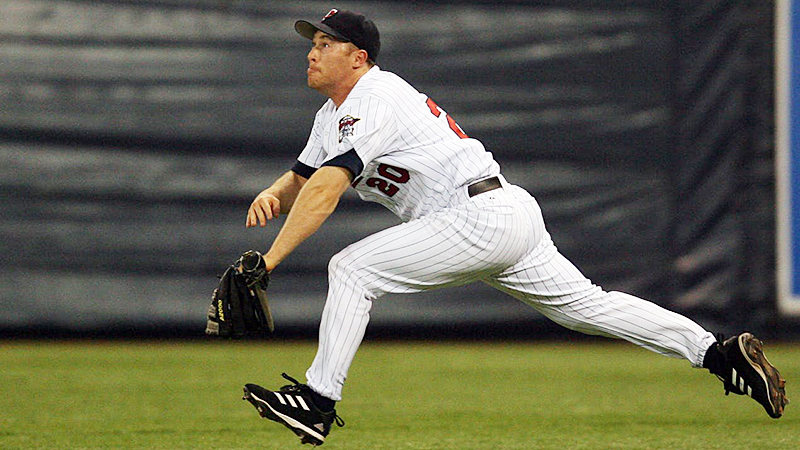 Lew Ford played five seasons with the Minnesota Twins, and the 1994 Port Neches-Groves High School graduate made enough of an impact to receive a high honor from a team fanpage.

Ford was named to TwinsDaily.com’s Twins All-Decade Team of the 2000s as a hitter. The website has released two lists — hitters and pitchers — for each decade the Twins have played in Minnesota (the original Washington Senators moved to Minnesota in 1961).

“This may be a controversial choice, but Ford did play some DH throughout his time with the Twins,” TwinsDaily.com wrote, adding Denard Span and A.J. Pierzynski could have earned the honor.

The website noted Ford hit .329 in 35 games during his debut season and made the playoff roster. The next year, he was a finalist for the American League’s final vote and finished with a .299 average, 31 doubles, 15 home runs and 72 RBI.

Ford’s only other major-league stint came with the Baltimore Orioles for 25 games in 2012. Since, he’s played in the minor leagues, spending the last seven years as a player-coach.