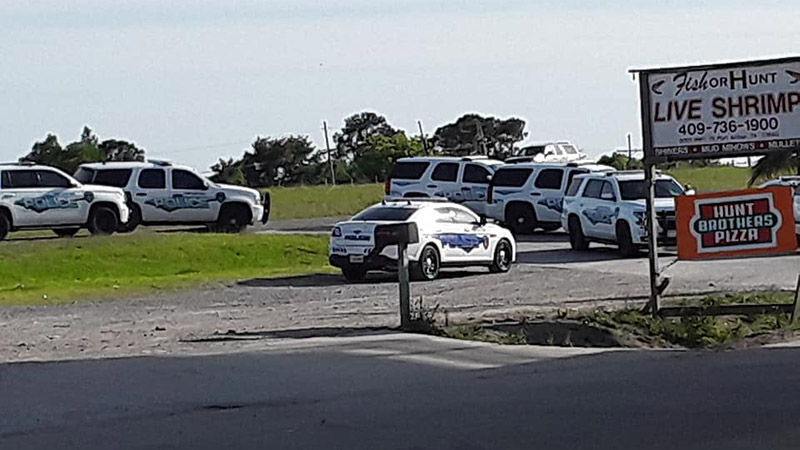 Numerous Port Arthur Police Department vehicles are seen near Fish or Hunt and Royal Inn after a shooting on Monday. (Photo courtesy of Casey Jean)

No arrests have been reported, and authorities have not released suspect information or a known motive for the shootout.

Authorities believe the shooting took place in the motel parking lot. It is unknown if anyone was struck.

Both gunman had left the scene prior to PAPD officers’ arrival.

Investigators are actively following leads in an attempt to locate those involved.