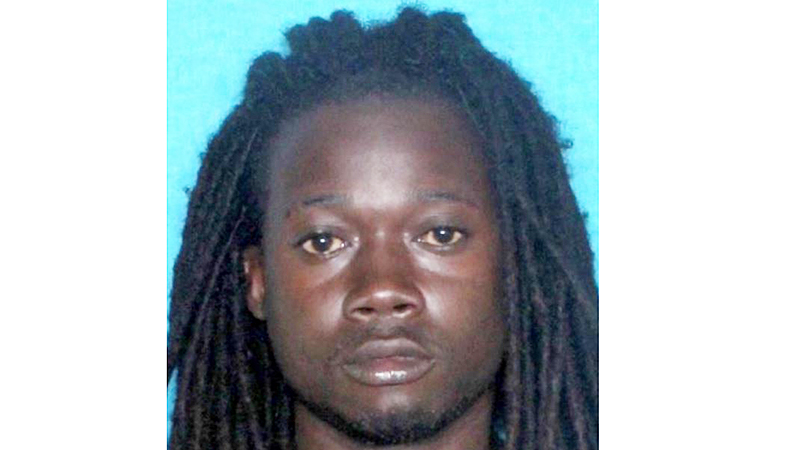 A Louisiana man linked to multiple violent attacks Tuesday evening was killed on Pleasure Island when a victim fought back and a shootout ensued, Port Arthur Police said.

Port Arthur Police Department investigators determined Jones was the same person who had attempted to steal the vehicle at gunpoint from the first 911 call, Guedry said.

No arrests were reported.