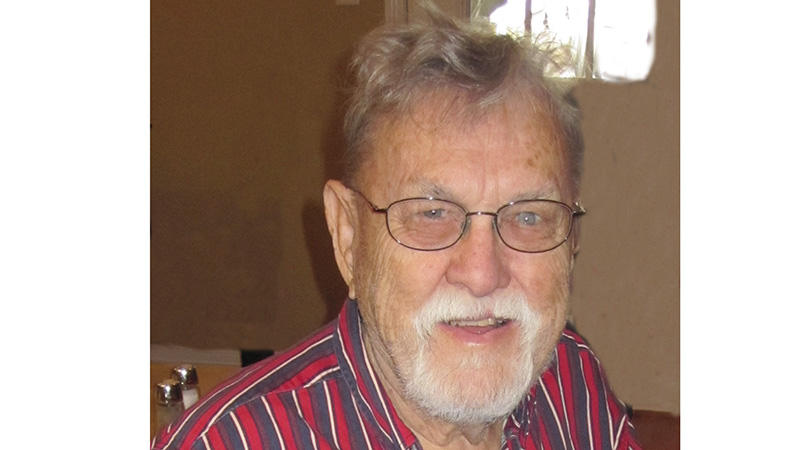 Born in Port Arthur, Texas, on November 29, 1929, he was the son of Henry Oubre and Nellie (Girouard) Oubre.

Gerald retired as a lab tech from Texaco/Star Enterprise and was a member of OCAW.

He also worked as a union carpenter for many years and built beautiful homes in Groves and Port Neches.

Gerald was a member of St. James Catholic Church and Knights of Columbus.

He was an honorary Rotarian, former Jaycee, and was also a former South East Texas Mardi Gras board
member.

Gerald loved to dance and could always be found on the dance floor.

He was a wonderful husband, father, grandfather, and great grandfather.

Gerald left an imprint on everyone’s heart and will be profoundly missed by all who knew and loved him.

He was preceded in death by his parents, Henry and Nellie Oubre; and brother, Ora Oubre.

In lieu of flowers, memorial contributions can be made to Port Arthur International Seafarers Center at 401 Houston Ave. Port Arthur, Texas 77640 or Austin Smiles at P.O. Box 26694 Austin, TX 78775.