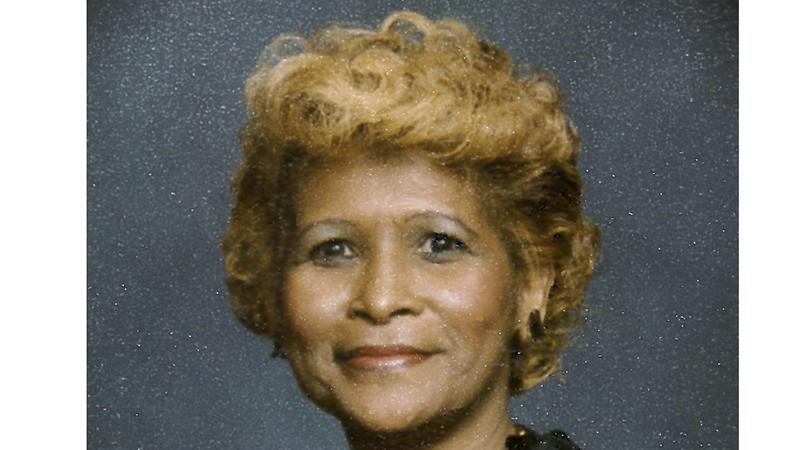 Erma Johnson was born on November 08, 1933 in Port Arthur, Texas to the union of the late Sterling Guidry and Elnora Davis Guidry.

Erma accepted Christ at an early age and was a member of East Mount Olive Baptist Church for most of her life.

Erma was married to Leonard Johnson for fifty-six years until he departed this world and entered eternity.

They had three beautiful children Linda, Glenda, and Leonard Johnson.

Erma worked as a housekeeper at the Texas Workforce Commission for a number of years and was loved and appreciated by the staff.

Erma was an inspiration to everyone. She was kind, loving, and nurturing.

She had a giant personality and was well regarded and respected by all.

A viewing will take place from 8am to 10am Friday, May 8, 2020 at the Funeral Home and remember social distancing, followed by a Private Graveside service at Live Oak Memorial Park, under the direction of Hannah Funeral Home, Inc.