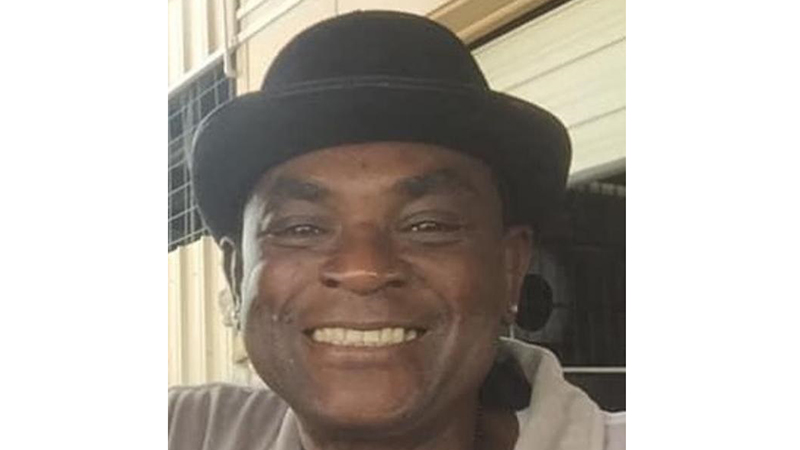 A native of Sabine Pass, Texas Haywood was raised in the home of his Great Grandparents Ernestine and Merrill Williams where he attended Sabine Pass ISD and worked as a commercial fisherman his entire adult life.

On April 19, 2020 Haywood peacefully passed away in his home in Port Arthur, TX where he has resided for 35 years.

He is proceeded in death by his Mother: Luella Marie Phillips-Francois, his Sister: Dorothy Francois, and two Brothers: George Michael Francois and Marlin Wayne Francois.

As well as Aunts, Uncles and a host of Cousins, Nieces and Nephews.

A graveside service is scheduled for Saturday May 2, 2020 at 11:00 AM at the Sabine Pass Cemetery in Sabine Pass, TX.