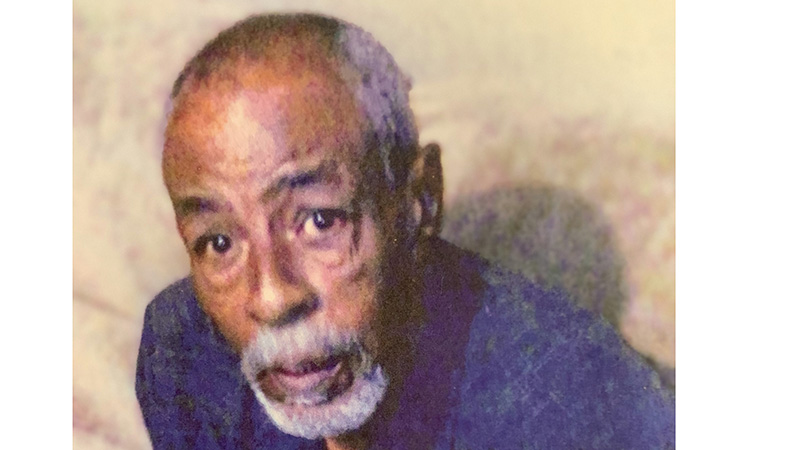 On February 7, 1950 a baby boy was born to Olga DeWalt Hill and Edgar Samuel Hill Sr. in Port Arthur, Texas.

Some of us know him as LaRue, Big Red, Rue or Uncle LaRue, but they lovingly named him Charles LaRue.

At an early age, Charles was baptized and identified his faith in God.

His journey to know God has taken him in many directions.

His journey in the road of Catholic, Methodist, Protestant, and Muslin; but ended in his faith with Jesus.

In his final journey none the less, he came to know Jesus Christ as his personal Savior.

It was there he took an interest in basketball and became one of the team favorites.

As a result, he was offered a scholarship to play for Dome College Basketball Team in Nebraska.

He often commuted between California and Texas. However, he eventually settled in Texas.

LaRue had various jobs in the places that he resided in Port Arthur, Beaumont, and Houston. Needless to say, the final place that be called home for the last seven years of his life was Wharton, Texas.

Charles life can be summed up as follows:

• C – Charitable – He would give his last food, cigarettes, furniture, or money to anyone in need.

• H – Habits – He loved to participate whenever he could in playing cards, dancing, basketball and listening to Jazz and Gospel music.

• A – Attitude – He never stayed angry with anyone

• R – Regularly – He prayed constantly throughout the day every day.

• L – Love – He loved the Lord, his family, friends and neighbors.

• S – Settled – He was determined to live his life by his own standards, quiet, compassionate, peaceful, helpful, accountable & loving.

In 2018, LaRue was diagnosed with Colon Cancer.

This became a very challenging time for him, but he refused to have any surgery or treatments.

Charles LaRue was determined to defeat his illness through his faith in God and prayer.

His courage and will to live led him to disguise his illness by telling everyone he was ok; while maintaining an independent lifestyle.

He departed us in the second week of April at the Colonnade at Reflection Bay. 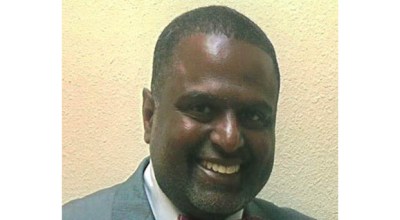 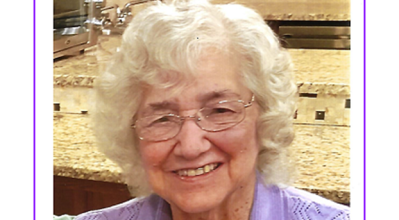