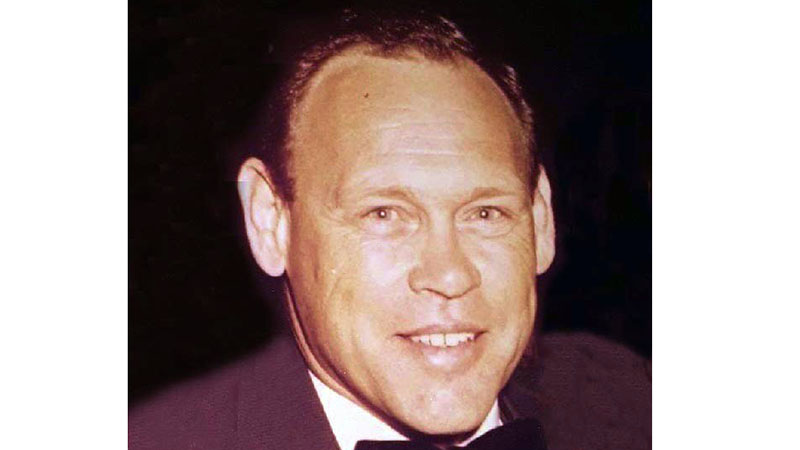 He was born on January 6, 1935 in Alexandria, Louisiana to Albert Knight and Ruby (Guy) Moreau.

He went into construction, eventually becoming President of Tidal Construction, working until he was no longer able to. In his free time, he enjoyed church and fitness.

His hobbies included watching sports, flying with his pilots license and traveling.

His true passion was his family.

A private graveside service will be held at St. Anthony Catholic Cemetery in Columbus, Texas with Fr. Augustine Asante officiating.

Online condolences may be given at www.hennekefuneralhome.com.