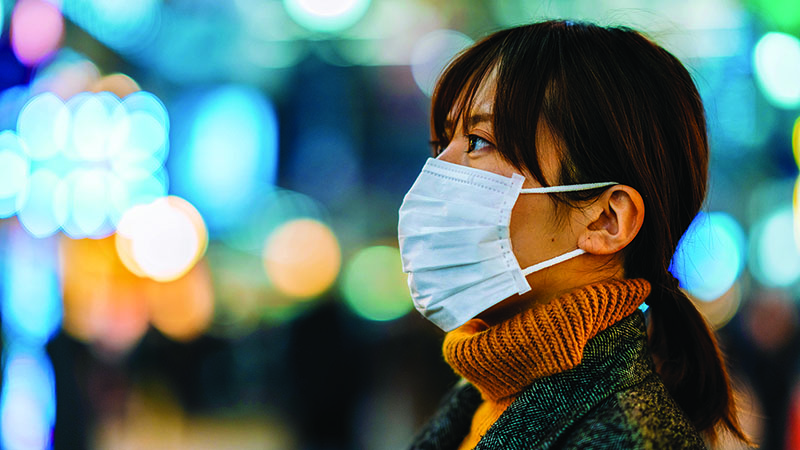 Coronavirus patients will have to meet guidelines from the Centers for Disease Control and Prevention to be able to return to work, according to a letter from the Texas Department of State Health Services.

The guidelines from the Centers for Disease Control and Prevention for a patient’s clearance to return to work are:

“For these individuals, DSHS recommends that they stay home until they are fever-free for at least 72 hours, their symptoms have improved and at least seven days have passed since their symptoms first appeared,” the letter reads. “After they have met these criteria, they can return to work.”

It is not clear whether patients can be re-infected with coronavirus, Smith said, but testing could be done, if necessary, to determine whether a person is free of the disease.

Under CDC guidelines, she said, a patient can be cleared if he or she tests negative on two different swabs 24 hours apart, shows no symptoms for three days, is afebrile (without fever) and off antipyretics, which are used to prevent or reduce fever (e.g., Tylenol), for seven days from the onset of symptoms.

Those who meet CDC criteria for clearance may be given a letter for their employers, Smith said.

“If businesses are requiring more, we have to see where the person can go to get the two negative tests,” Smith said. “We’ll search. We’ll see. The call center wants people who have never been tested.”