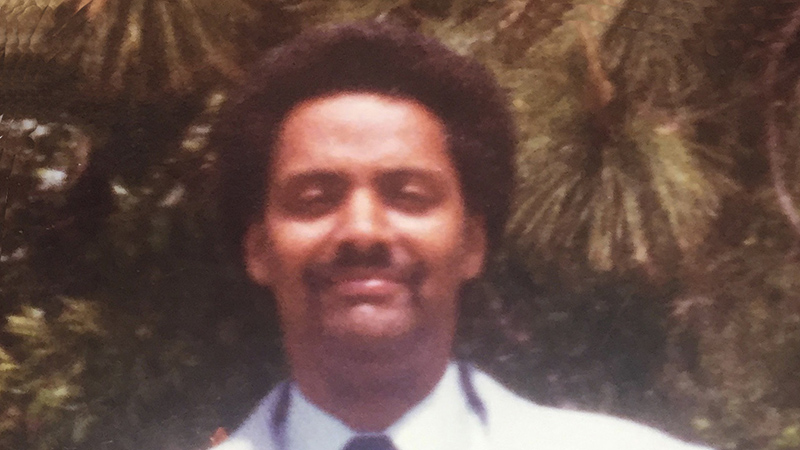 He attended Lincoln High School in Port Arthur class of 1964.

On May 15, 1968, Glen was united in holy matrimony to Carolyn Warrick of Port Arthur, TX.

He departed this life on April 6, 2020. Private family services were held on April 9, 2020 officiated by Moody Harris Funeral Home.

He then went on to work for Texaco and Arco Polymers in Port Arthur.

He is preceded in death by Dallas Ford, Sr. and Helen Ford; grandparents Mary and Russell Joseph; Henry and Sereada Ford; one aunt Sadie Broussard.