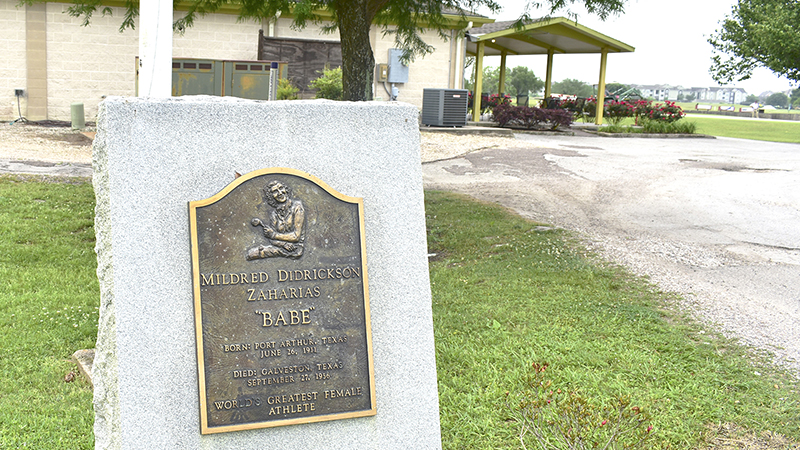 Golfers who gleefully returned to Babe Zaharias Tuesday — after the course had been shut down since last Wednesday by Port Arthur mayor Thurman Bartie — couldn’t help but notice that the time had been well used by Aquila Golf owner George Brown’s maintenance staff.

Not knowing how long the closure would last, and not wanting course conditions to be ragged when it re-opened, Brown bit the expense bullet by keeping his grounds crew on at 50 percent of their normal hours. Ultimately, he was short six mostly good weather days of lost revenue.

“It was just the right thing to do, both for the workers and for the upkeep of the golf course,” Brown said. “We value our workers and wanted to do the best for them we could. Beyond that, you just don’t want to let a golf course go untended. It can get ragged in a hurry.

“We take pride in the Babe’s condition and didn’t want to lose ground. As it turns out, we were able to take care of some things we might not have been able to get to if the course had been open. We’d have gotten them done, but it would have been a while longer.”

Among the projects undertaken during the shutdown were:

Those who have enjoyed the considerable improvements at Zaharias the past couple of years – especially on the greens – now have one more reason to appreciate the commitment of Brown, head pro Mitch Duncan and the workers who have taken pride in giving Port Arthur a golf course more worthy of its namesake.

Brown, by the way, was at Zaharias at 6:30 a.m. Tuesday, greeting players, thanking them for their support and assuring them he would do everything in his power to continue providing them a quality facility.

Though it was a bit chilly, with a biting north wind, 45 players had teed off by noon. Another 15 were signed up for early afternoon.

Their biggest problem was being able to use the clubhouse restroom, due to the city’s extremely restrictive mandate of only three people, including employees, inside at a time. Brown, through his attorney, is asking for that number to be expanded to five.

To help relieve the restroom dilemma, Brown was going to the expense of bringing in a porta-potty with a sanitizing station to be located near the clubhouse. Customers figure to appreciate the effort but resent the inconvenience and the mandate that made it necessary.