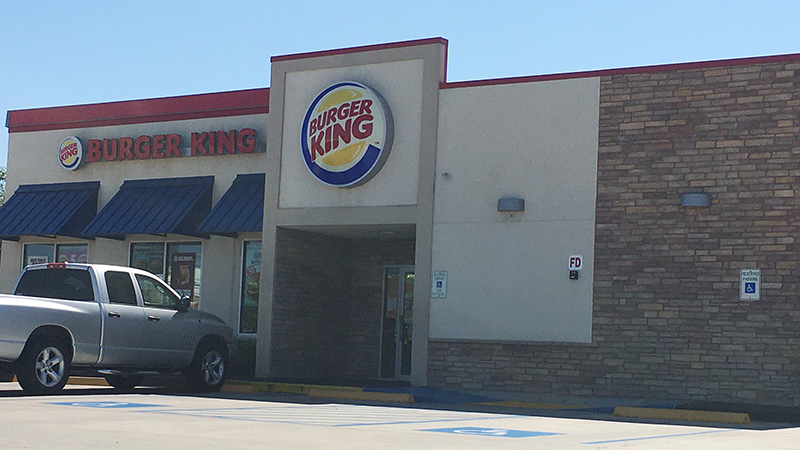 Burger King at 3619 Nederland Ave. in Nederland was burglarized over the weekend. (Candace Hemelt/The News)

Police Chief Gary Porter said authorities were called at 7:24 a.m. to Burger King, 3619 Nederland Ave., and noted the drive-thru window was busted out.

“Officers found the drop box had been cut open with a grinder and an undetermined amount of money stolen,” Porter said, adding the assailants tried to get into the safe but were unsuccessful.

The business was closed at the time of the burglary.

Porter said he doesn’t believe there have been any other burglaries at this Burger King before.

No arrests were made and the case remains under investigation.